SEOUL, Aug. 26 (Yonhap) -- For the first time in 100 years, a team of major league stars will play offseason exhibition games in South Korea this fall.

The Korea Baseball Organization (KBO) announced Friday it will host Major League Baseball (MLB) All-Stars for four games in November, both in celebration of the KBO's 40th anniversary and as part of the "MLB World Tour: Korea Series." 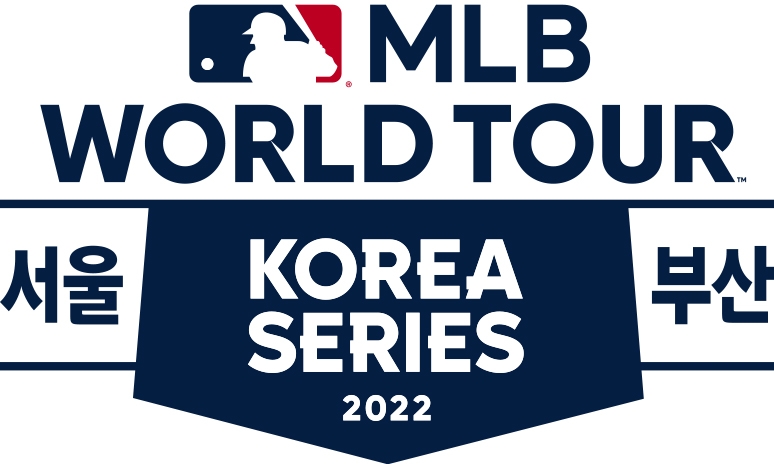 Sajik Stadium in the southeastern city of Busan, home of the KBO club Lotte Giants, will host one game each on Nov. 11 and 12. MLB stars will then travel up to Seoul for two more games, with one each on Nov. 14 and 15, at Gocheok Sky Dome, home of the Kiwoom Heroes in the KBO.

According to the KBO, this will be the first series of games by an MLB All-Star squad on South Korean soil since 1922.

Further details on the schedule, matchups, participating players from both the KBO and MLB, and ticket sales will be announced at a press conference sometime in September, the KBO added.