Kwon met Heo Kwang-il, head of the North Korean Human Rights Union, and chiefs of three other groups, and stressed the government's "obligation and will" to deal with the human rights and humanitarian situations in the reclusive country, according to the unification ministry.

The minister also reiterated the government's principle to accept all North Korean defectors, saying his ministry seeks to make institutional and legal improvements to that end and help defectors settle smoothly once they make it here.

The Yoon Suk-yeol administration has taken a more proactive stance in dealing with the North's rights issues in a shift from the preceding Moon Jae-in administration. 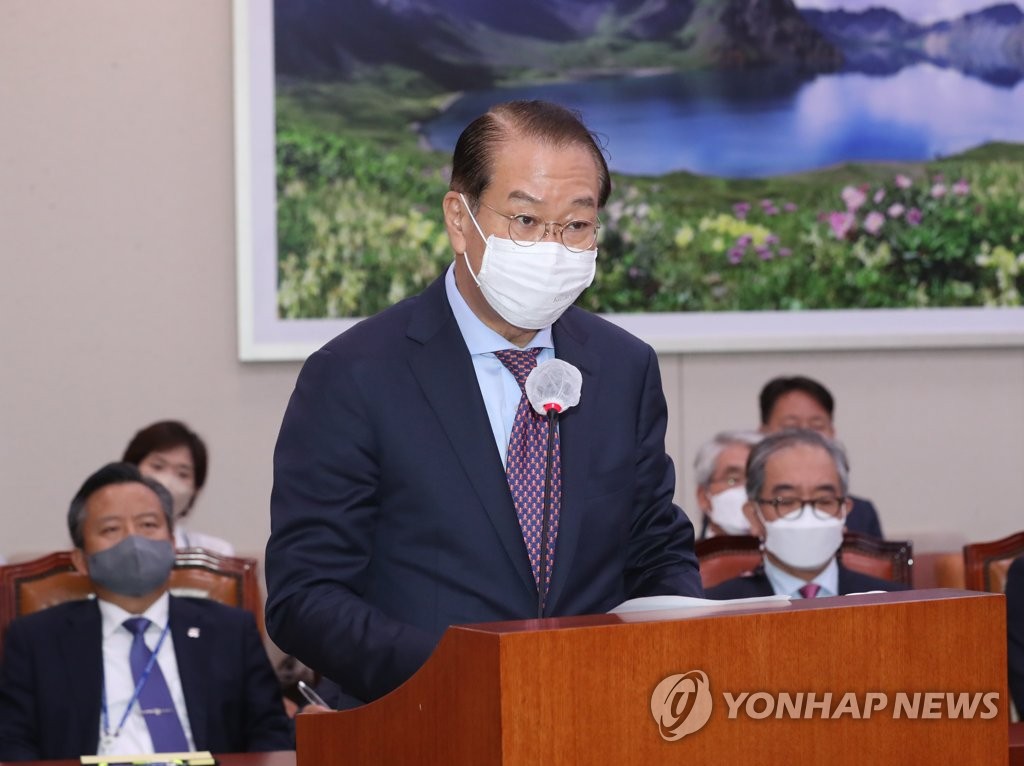