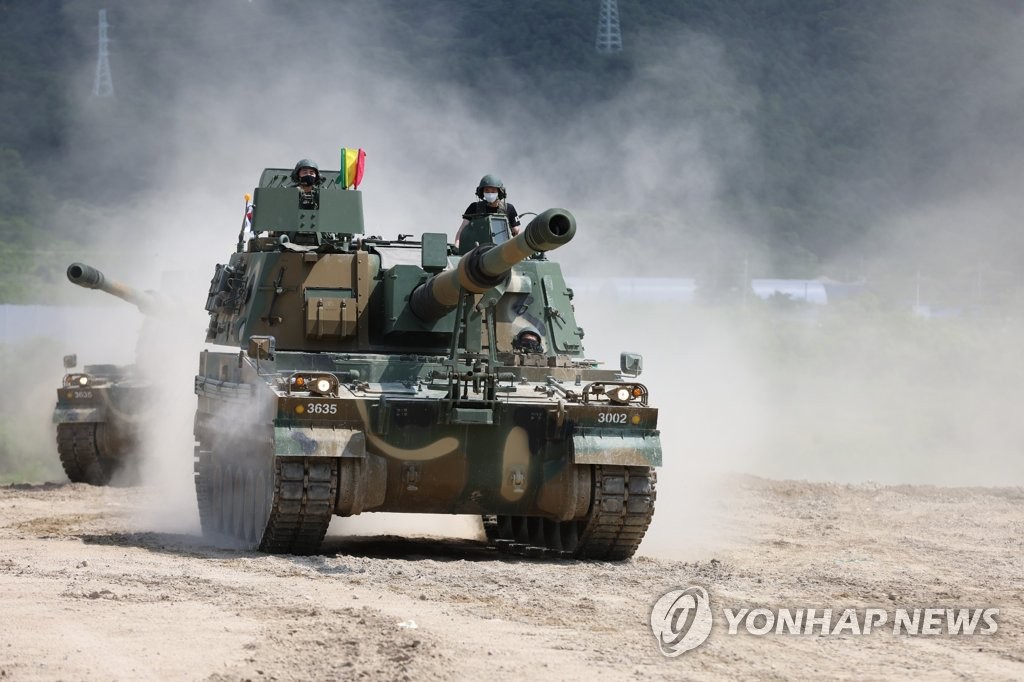 The contracts were follow-up arrangements to last month's "framework" contracts that set the basic contours of the export deals. The signing event took place at a Polish mechanized unit in Morag, northern Poland.

Under the framework contracts, Poland is committed to procuring 980 K2 tanks and 648 K9 howitzers, as well as 48 FA-50 fighter jets, from the companies and Korea Aerospace Industries, according to Warsaw. It has described the deals as one of the country's "most important and largest" defense orders in recent years. 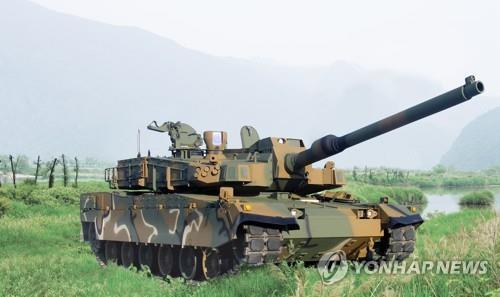