"Industrial manufacturing is very important to the Korean economy, and there's a lot of challenges for decarbonization," Few said in an interview with Yonhap News Agency in Seoul on Thursday.

"Our hydrogen and carbon capture capabilities have the opportunity to play a significant role in helping Korea decarbonize its economy, and our technology is well suited to support those (zero carbon) ambitions," he said. 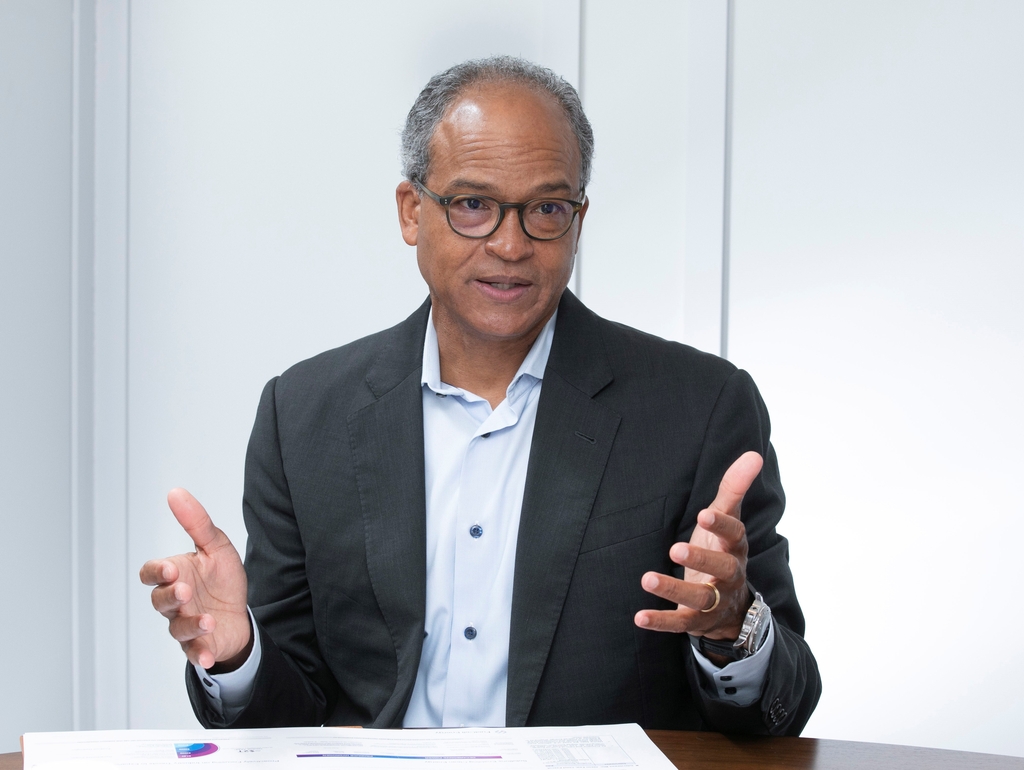 It has proprietary technologies using a carbonate fuel cell platform that can separate, capture and concentrate carbon dioxide from industrial sources and produce hydrogen. FCE is also on track to commercialize its solid oxide platform using electrolysis -- a process that takes electricity and water to separate and extract hydrogen from the oxygen of the water.

Fuel cells are considered clean, as it can generate power from a fuel, like natural gas, directly via electrochemical reaction without burning the fuel.

The technology has drawn interest as energy firms are expanding their green portfolio amid global efforts to reduce carbon emissions. High costs and durability of operation remain a challenge to bring it on a large commercial scale.

South Korea, a manufacturing-heavy economy, has declared a plan to cut greenhouse gas emissions by 40 percent of the 2018 amount by 2030 as part of its commitment toward going net zero. A revised law on nurturing hydrogen and other renewable energies is expected to go into effect in December.

"We'll always need industries like steel and glass and cement, so you have to be able to capture the carbon and have a fuel that has a lower or no carbon footprint," Few said.

"We can deliver technologies that help you continue to expand its industry, while decarbonizing at the same time," he added. 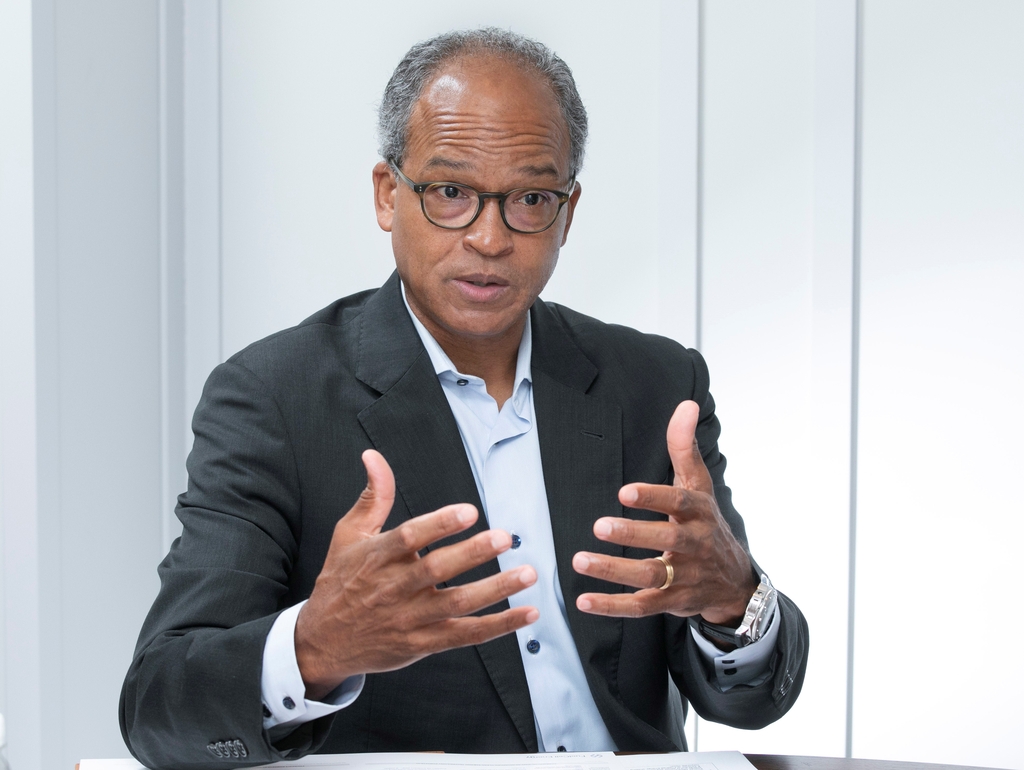 But the partnership fell apart in 2020 after POSCO Energy filed a suit against FCE with the International Chamber of Commerce, claiming FCE had faulty parts and failed to carry out the agreement on a joint venture.

FCE countersued POSCO Energy, seeking the revocation of the license deal and damages for violating the contract terms.

The dispute was settled late last year after the two sides agreed to give FCE exclusive rights to sell its products to customers in South Korea and Asia, while granting POSCO Energy the right to receive replacement modules to service the existing South Korean customers until this year.

"We're here to stay," Few said. "Although that relationship has been terminated, it was very important to us to ensure that the existing customers would have support for our platform."

Few said he expects to "have more to say soon" about new local partnerships, without providing details.

"We are making substantial progress," he said.

While a joint venture is a possibility, the company is also open to anything beyond that, Few said, like providing the supporting electrical or non-electrical equipment and components needed to operate and maintain a power plant system, known as the balance of plant.

FCE operates over 225 megawatts, roughly enough to power about 45,000 homes, of its fuel cell platform in South Korea, Europe and North America, including the 20 megawatt plant run by Korea Southern Power Co. in Incheon, west of Seoul.

FCE predicts the revenue potential in the carbon capture, power generation and hydrogen production market will reach $2 trillion through 2030. The Nasdaq-listed firm has set the revenue targets at $300 million for 2025 and $1 billion in 2030. Its 2021 revenue was $69 million.