SEOUL, Aug. 29 (Yonhap) -- The director of the upcoming TV series "Little Women" said Monday the Korean adaptation of the namesake English novel is a modern retelling of the famous classical story, reflecting desire for money.

Starring Kim Go-eun, Nam Ji-hyun and Park Ji-hu, tvN's prime-time weekend drama "Little Women" is about three sisters who struggle to survive living in poverty but get embroiled in a great fight against the richest family in Korea.

"It is writer Jeong Seo-kyung's reinterpretation of the classic 'Little Women.' What if the sisters live in modern-day Korea?" director Kim Hee-won said in an online press conference in Seoul. "It starts with a lifelike story based on our reality but finishes with a tale beyond all imagination." 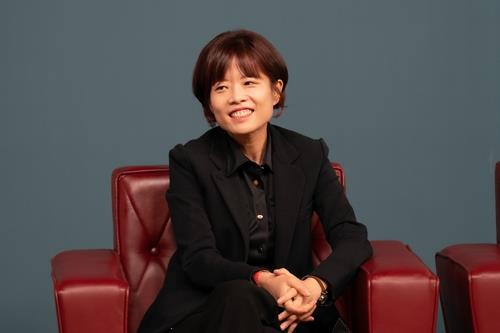 The 12-episode series is one of the most-anticipated TV shows in the latter half of 2022 for its all-star crew, including director Kim of the dark comedy "Vincenzo" (2021) and the historical drama "The Crowned Clown" (2019), and screenwriter Jeong, known as the co-writer of renowned filmmaker Park Chan-wook's award-winning films, including "Decision to Leave" (2022), "The Handmaiden" (2016) and "Thirst" (2009).

Production designer Ryu Seong-hee, who was behind "Oldboy" (2003), "The Handmaiden" and "Decision to Leave," also joined the project.

"Jeong's script has some creative concepts that Korean TV series have hardly dealt with so far," Kim said. "I dared to visualize her creativity in 'Little Women.'" 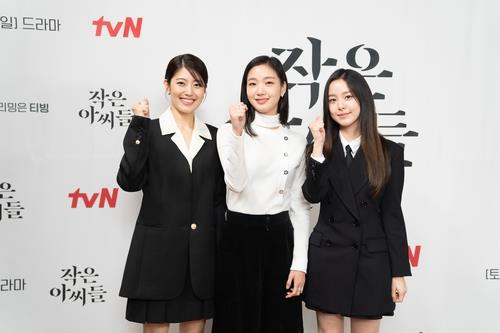 Lead actress Kim Go-eun, who plays the eldest sister In-ju, said it took some time for her to approach the character, who loves her sisters and thinks money is all she needs to survive.

"The script leaves a broad blank space for In-ju, so I had to create the character on my own terms," she said, adding it bothered her a lot that her choice in the beginning could make a big difference in the end.

The actress, who rose to international fame for her performance in the fantasy romance "Guardian: The Lonely and Great God" (2016), praised the unpredictable twists and turns in "Little Women."

"When I first read the script, all my predictions were wrong. The plot went the other way," she said. "It must be more fun and interesting if you check out the story on TV."

"Little Women" will premiere on tvN this Saturday. It will be also available on Netflix simultaneously. 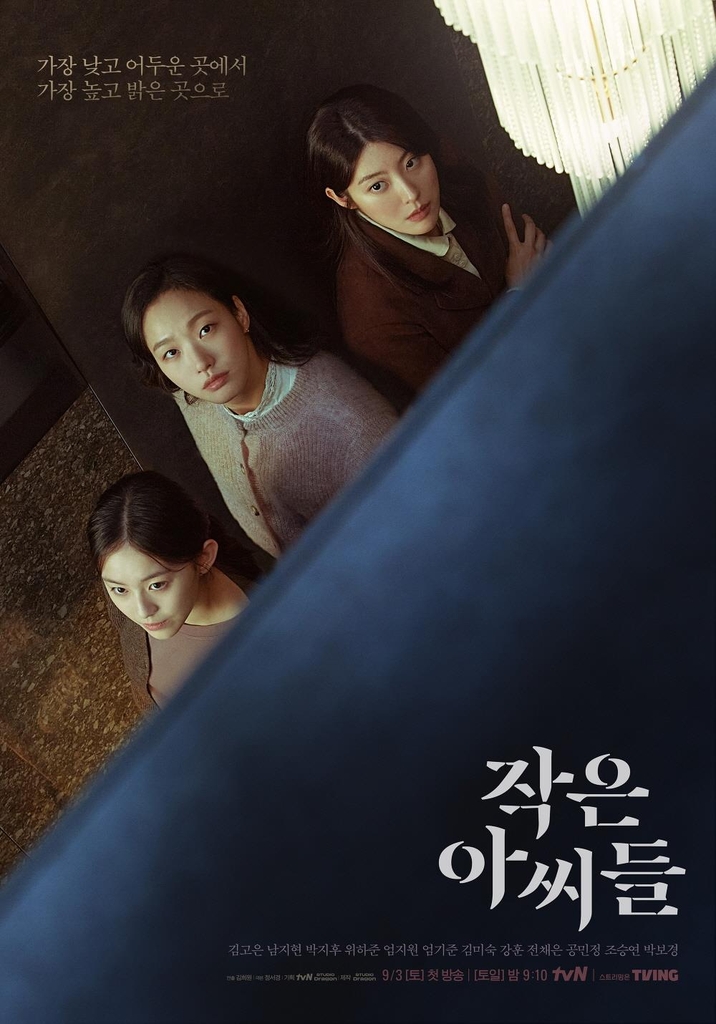