SEOUL, Aug. 30 (Yonhap) -- South Korea's plan to implement a belt-tightening policy might be a step in the right direction to improve fiscal health, but the drive also spawns concerns that the country may face limited fiscal space to cope with slowing economic growth.

The government on Tuesday proposed a budget of 639 trillion won (US$473 billion) for next year, up 5.2 percent from this year's budget of 607.7 trillion won.

The reading marks the slowest spending growth since 2017 and also represents a 6 percent on-year fall from the 2022 total expenditures that include two rounds of extra budgets.

The Yoon Suk-yeol government pledged to enhance fiscal soundness, saying public finances have been compromised by years of expansionary fiscal spending under the preceding liberal government.

The national debt grew 416 trillion won during the five-year term of the Moon Jae-in administration. In particular, the former government drew up seven rounds of extra budgets totaling 141.6 trillion won to deal with the fallout of the COVID-19 pandemic.

"It is necessary for the government to shift its policy focus into a belt-tightening stance from the lax management of public finances amid heightened caution about fiscal health and its sustainability," Finance Minister Choo Kyung-ho told a press briefing Thursday.

With the proposed budget, the fiscal deficit is expected to almost halve for next year from 2022, and the national debt will likely grow at the smallest amount in four years.

But as the austerity policy stance comes in times of growing fears about stagflation, a mix of slowing growth and high inflation, some voiced worries that the country may face less fiscal room to tackle economic challenges.

Asia's fourth-largest economy is feared to lose momentum as it is grappling with runaway inflation and export growth could slow down amid heightened external economic uncertainty.

In its latest revised outlook, the Bank of Korea (BOK) lowered its 2022 economic growth forecast to 2.6 percent from 2.7 percent. South Korea's central bank sharply raised this year's inflation estimate to a 24-year high of 5.2 percent from 4.5 percent. 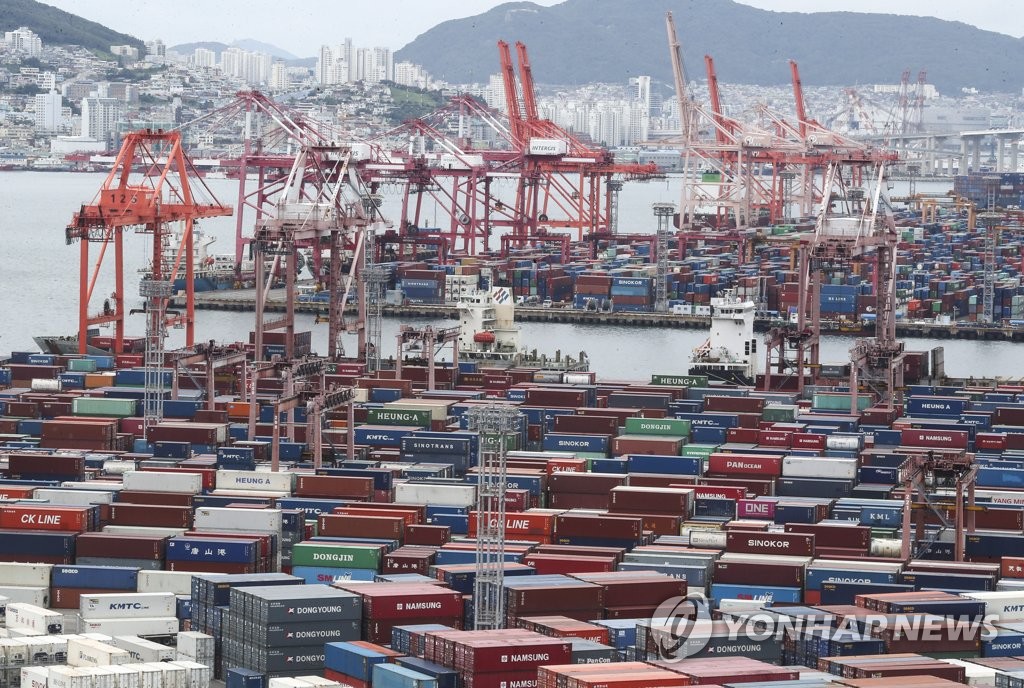 The South Korean currency has sharply fallen against the U.S. dollar in recent months amid the Federal Reserve's aggressive monetary tightening. A weaker won puts upward pressure on inflation as it boosts imports bills.

The BOK could be under pressure to further raise the key interest rate to tame inflation. The BOK has hiked the policy rate seven times since August last year, including its first-ever "big-step" rate hike of 50 basis points in July.

A rate hike is intended to tame inflation, but it also could increase debt-servicing burdens and slow down economic growth.

"The role of public finances will be important as the economic slowdown is expected for this and next year. It is not desirable for the government to sharply reduce fiscal spending," Kim Jung-sik, an emeritus professor at Yonsei University, said.

"But if the government cuts non-essential expenditures, there would be no big problem in coping with the economic downturns," he added.

The finance ministry forecast the tax revenue to reach 400.5 trillion won next year, up 0.8 percent from the estimated 397.1 trillion won for this year.

Tax revenue growth is expected to ease down as the economic slowdown will weigh on corporate earnings and rising interest rates would dent the collection of capital gains and stock transaction taxes.

Furthermore, the government's plan for sweeping tax cuts could result in a fall in tax revenue. In June, the country unveiled tax cut plans to encourage firms to spur investment and reduce the tax burden on people.

The finance ministry dismissed concerns that its belt-tightening policy drive could weaken its capability to respond to the economic slowdown.

"Economic growth should be driven by the vitality of the private sector, not by fiscal spending," Choo said.

"When inflation is brought under control, there would be separate actions to respond to macroeconomic situations and the central bank would review its rate policy (direction) at an appropriate time," he said. 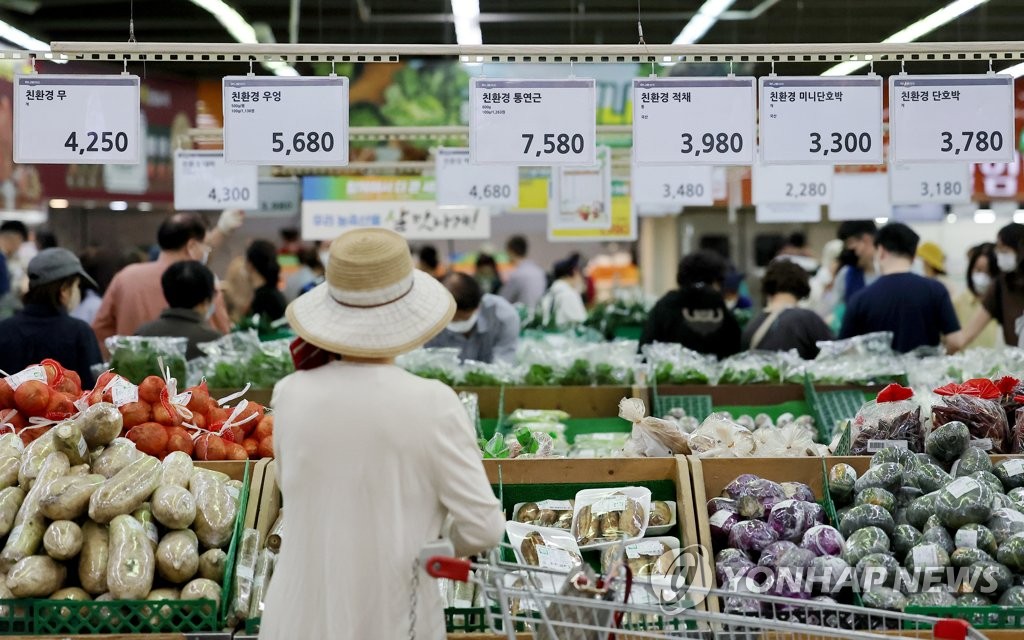