The Pacific Vanguard exercise took place from Aug. 21 through Monday, involving the naval forces from the South, the United States, Australia, Canada and Japan. The Korean Navy sent the 4,400-ton Munmu the Great destroyer and the 7.600-ton Sejong the Great destroyer to the exercise.

The South Korean Navy has taken part in the exercise since 2019. 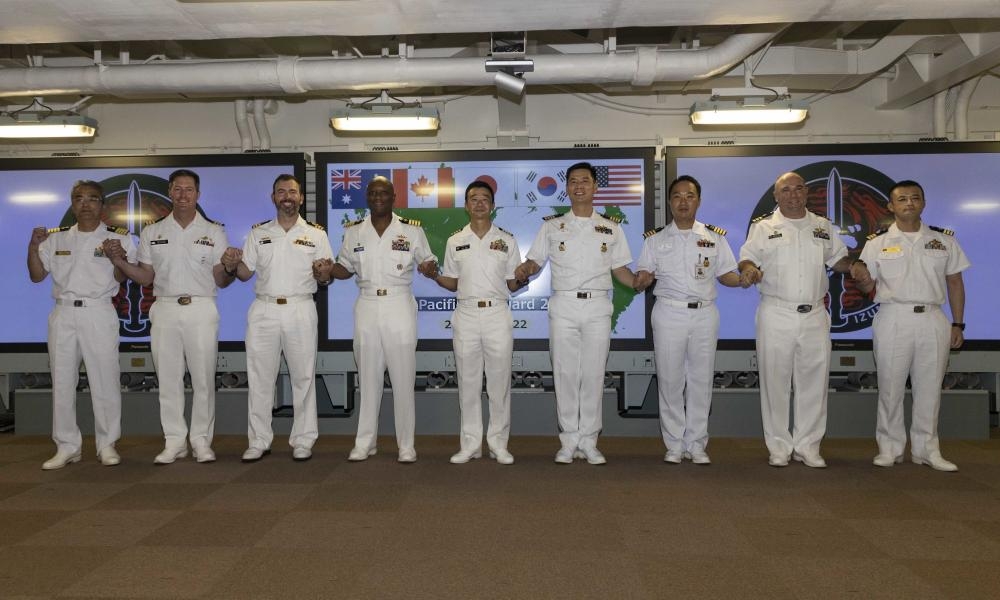