The CJ Cup, to be played from Oct. 20 to 23 at Congaree Golf Club in Gillisonville, South Carolina, will feature 78 players in action. First, it will be open to the top 60 players in the FedEx Cup points standings from the 2021-2022 season.

The tournament will also have a few spots reserved for South Korean players. The 2022 KPGA Championship winner and the 2022 Genesis Championship winner will be eligible, along with the top three players on the KPGA Tour Player of the Year points standings. 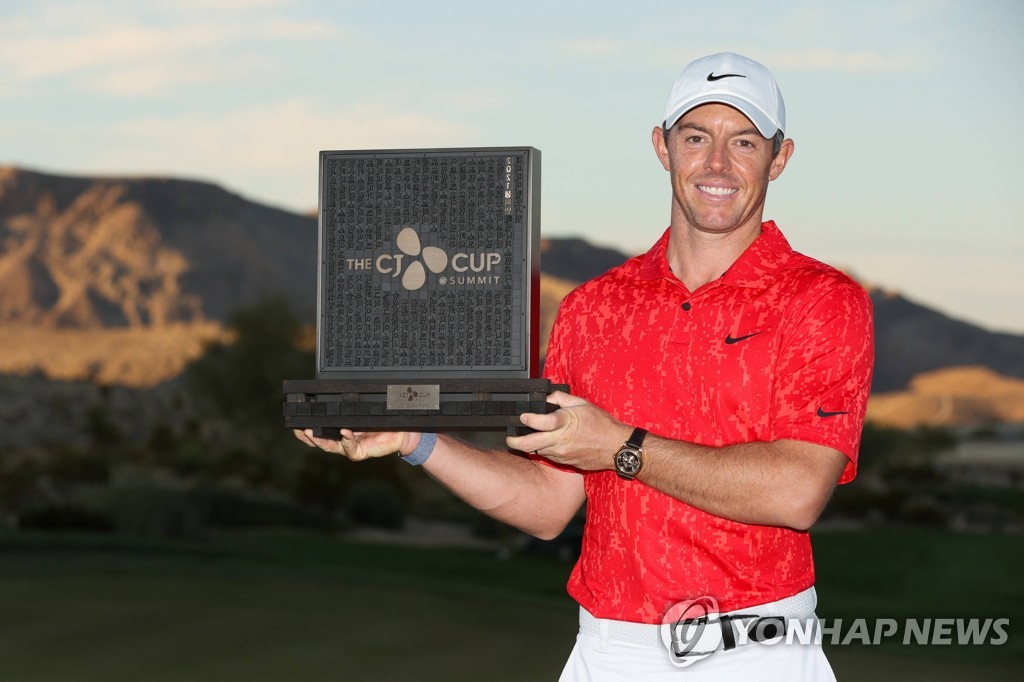 Also, the top three South Korean golfers on the world rankings will be eligible for the CJ Cup.

Under these criteria, Shin Sang-hun, who won the KPGA Championship in June, has secured his spot at the CJ Cup. He will be making his second straight appearance at the tournament. The Genesis Championship will run from Oct. 6 to 9.

Based on their FedEx Cup points, all four South Koreans on the PGA Tour last season -- Im Sung-jae, Kim Joo-hyung, Lee Kyoung-hoon and Kim Si-woo -- will be eligible for the CJ Cup.

CJ Group will also extend 10 sponsor's invitations -- six to PGA Tour members only and four to any player CJ chooses, including an amateur.

The first three editions of the CJ Cup, from 2017 to 2019, were held on South Korea's Jeju Island as the only PGA Tour event taking place in the country. The tournament was then played in Las Vegas in both 2020 and 2021, with travel restrictions in place during the COVID-19 pandemic. 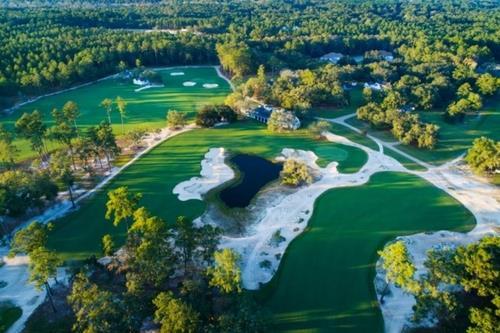 CJ Group considered bringing the tournament back to its birthplace for this year but decided in June that it will keep it on American soil for another year to guard against the spread of a new variant.

The CJ Cup will be the fifth tournament of the 2022-2023 season. Three former world No. 1 players have won the tournament: Justin Thomas in 2017 and 2019, Brooks Koepka in 2018, and Rory McIlroy in 2021. Koepka won't be eligible this year because he has left the PGA Tour to join the Saudi Arabia-backed LIV Golf.