SEOUL, Aug. 31 (Yonhap) -- Prime Minister Han Duck-soo said Wednesday that the government will speed up the development of digital solutions for city operations and the delivery of public services.

Han made the remarks at an international exhibition on "smart city" projects earlier in the day, according to the prime minister's office.

"We will accelerate the innovation of city management and public services based on data," Han said.

The delivery of public services will be significantly improved if all digital technologies, such as big data and artificial intelligence, are connected to cities' operations, Han said.

The world's "smart city" market is expected to grow to US$1 trillion won in 2025, Han said. 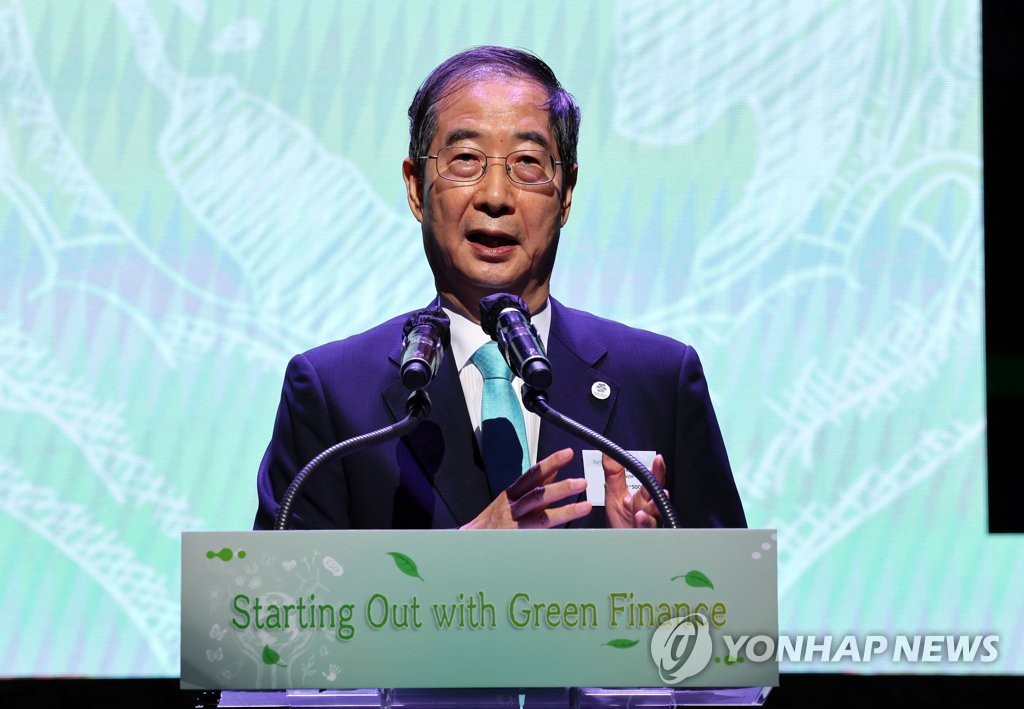