SEOUL, Aug. 31 (Yonhap) -- The Korea Electric Power Corp. (KEPCO) and 13 other state-run firms will reduce debt and shore up capital over the next five years as part of measures worth 34 trillion-won (US$25.4 billion) to improve their worsening financial health, the finance ministry said Wednesday.

Under the measures, the 14 financially troubled firms plan to sell non-core assets worth 4.3 trillion won, beef up capital of 10.1 trillion won and take other steps to improve their financial health until 2026, the ministry said.

With the plan, the government aims to drive down their debt ratio to 265 percent in 2026 from the 350 percent estimated for this year.

The move came amid concerns that further deterioration of their financial health could evolve into a spike in debt or insolvency of public firms.

The combined debt held by the 14 firms on the watch list amounted to 372.1 trillion won as of the end of 2021, accounting for 64 percent of the total indebtedness by 350 state-run companies.

If the debt-reduction steps are implemented, their debt is expected to grow 23 trillion won between 2022 and 2026, smaller than an earlier estimated increase of 44.4 trillion won, the ministry said.

KEPCO chalked up widening losses due to soaring energy costs. The company saw its net loss widen sharply in the second quarter on frozen electricity rates amid higher fuel costs.

KEPCO plans to implement steps worth 14.3 trillion won to improve its financial situation over the next five years, including the sale of overseas coal power plants.

The state housing developer Korea Land & Housing Corp. (LH) will also sell company residences and buildings of their regional offices and cut costs in a bid to carry out debt-reduction measures worth 9 trillion won. 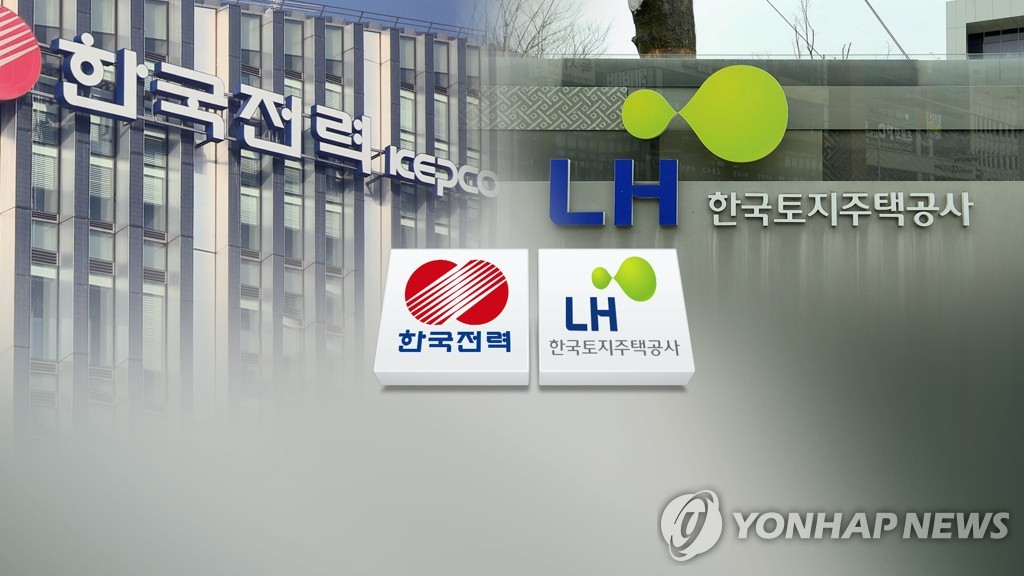