The sequel to the 1986 film "Top Gun" drew 14,000 people the previous day, bringing its combined total to 8 million, according to the data by the Korea Film Council.

Released June 22, the film has remained at the Korean box office for over two months, racking up 85.6 billion won (US$63.7 million) in revenue.

Starring Tom Cruise, "Top Gun: Maverick" is about Capt. Pete Mitchell, who returns to the United States Navy and trains a group of younger aviators for an urgent mission to bomb a foreign country's secret plant.

The Korean comedy film "6/45" topped the daily box office with 95,000 people, followed by the espionage film "Hunt," the directorial debut of "Squid Game" star Lee Jung-jae, with 72,000 and the historical war film "Hansan: Rising Dragon" with 25,000. 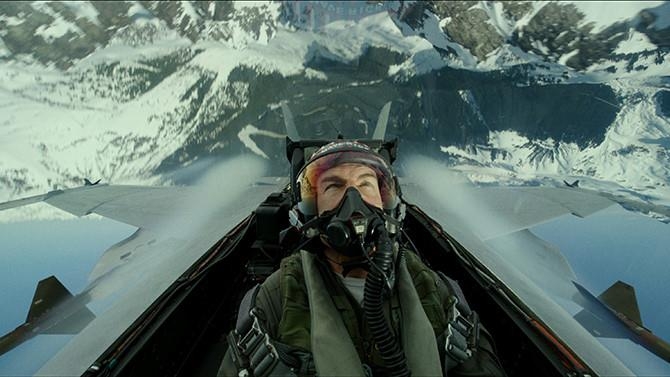