But the country posted a trade deficit of $9.47 billion last month, as imports jumped 28.2 percent on-year to $66.15 billion on soaring global energy prices.

Imports have exceeded exports in South Korea since April, and it is the first time since 2008 that the country suffered a trade deficit for five months in a row. 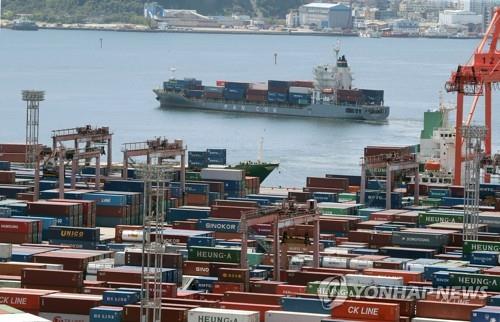