SEOUL, Sept. 1 (Yonhap) -- Top executives of the Samsung and SK groups are expected to visit Britain and Japan this month to promote South Korea's bid to host the 2030 World Expo in the southern city of Busan, sources said Thursday. 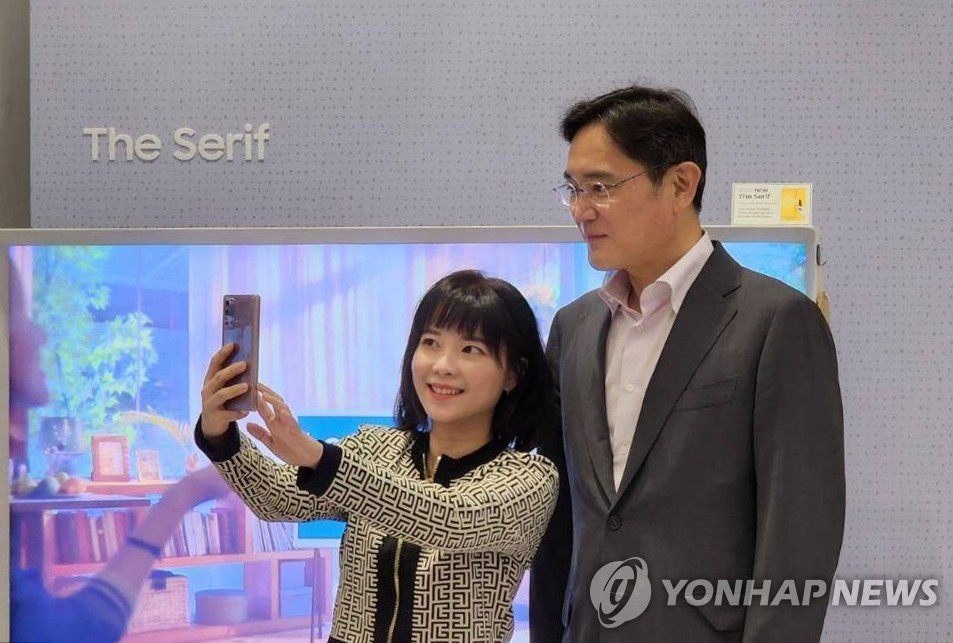 Talks are reportedly under way for Lee and Chey to meet with the prime ministers of respective nations. The Seoul government is reportedly considering naming Lee and Chey as presidential envoys.

Sources, however, said the schedules have not yet been confirmed.

Heads of Hyundai Motor, LG and Lotte groups could also join the government's overseas World Expo bid campaign as presidential envoys, according to the sources.

South Korea is competing with Italy and Saudi Arabia, and the final winner is expected to be announced in November 2023. 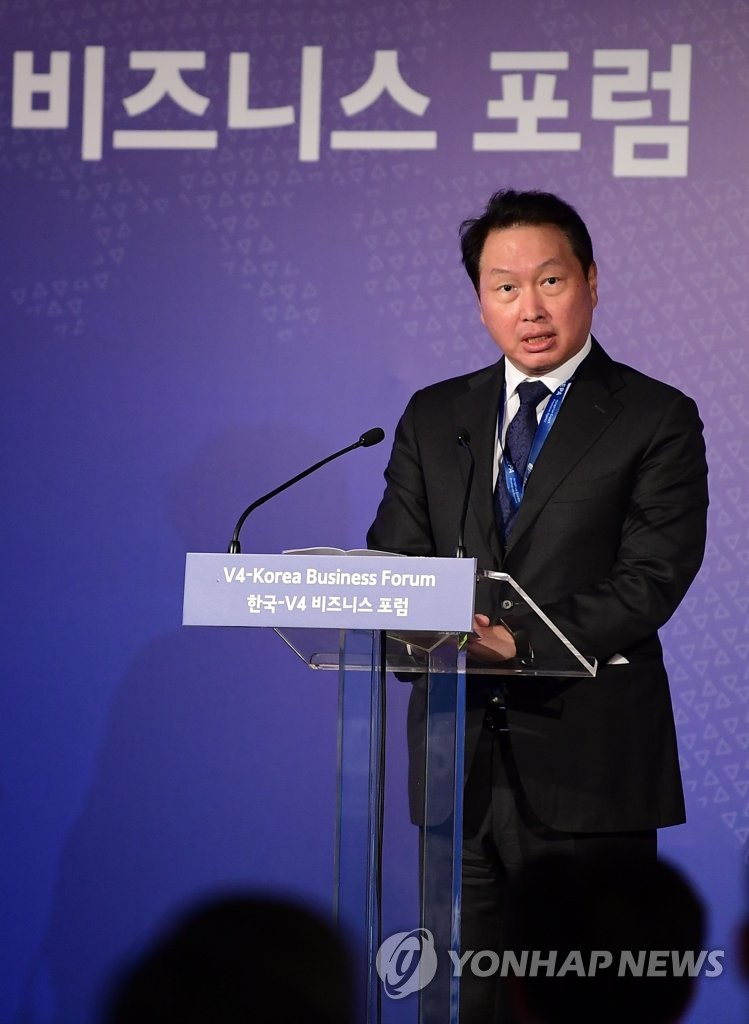