The KMGA claimed that while a 30 percent commission from in-app payments was due to Apple from developers, the company actually ended up collecting a 33 percent cut based on calculations when applying a 10 percent value added tax (VAT).

The association said the overcharged fee estimate was based on VAT charge transactions on the App Store in South Korea from 2015 to 2020, which amounted to 11.6 trillion won.

Hwang Sung-ik, head of the KMGA, said the association has asked "Apple to correct its unfair commission calculation practices" but has not received an answer.

He also suggested Apple was discriminating against companies, claiming the tech giant was covering the VAT charge costs for some foreign developers, without naming the companies. 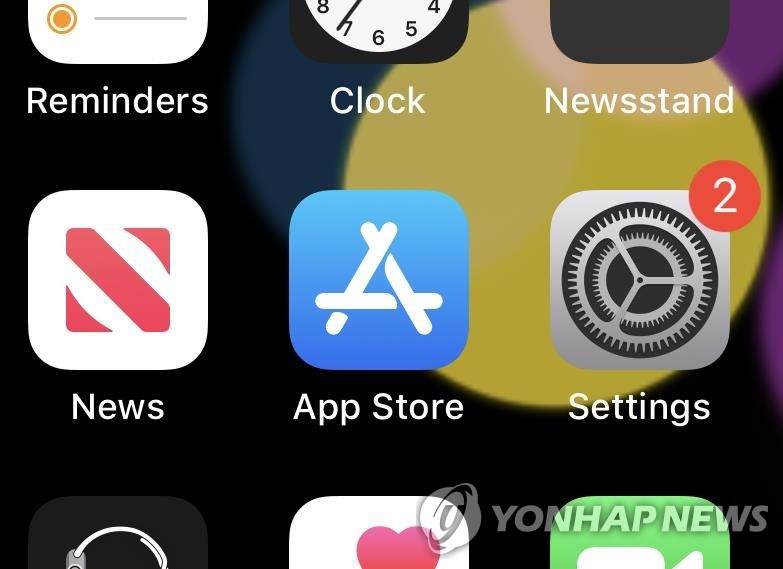