Under the deal, Woori Card took over 82.03 percent in the Indonesian financial firm, marking its second acquisition of a Southeast Asian financial firm. The South Korean financier acquired Tutu Finance in Myanmar in 2016.

Woori Card said the acquisition deal would raise its operations in Indonesia, particularly with installment plans for new cars and other financing services.

Established in 1994, Batavia Prosperindo Finance is a mid-sized firm that specializes in installment financing and leasing, with US$92 million in asset and some 1,100 employees.

Batavia Prosperindo Finance has competitiveness in the Indonesia market related to secondhand cars and leasing of heavy machinery, backed by 72 operation networks across Indonesia, according to Woori Card. 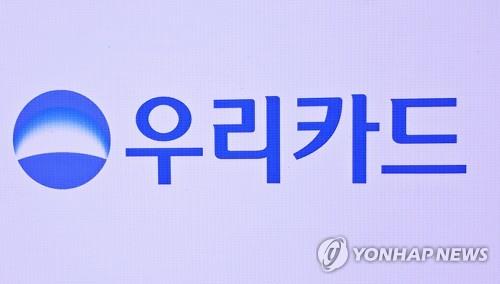