SEOUL, Sept. 1 (Yonhap) -- SK On Co., the battery making arm of South Korea's SK Group, said Thursday it has created a new chief operating officer position at the company and named an executive of SK hynix Inc. for the job.

Jin Kyo-won, president and chief product and production officer at the chip giant, will take up the post handling the overall development and manufacturing of products and purchasing and product management, the company said in a release.

Jin has an engineering background and served various posts at SK hynix since the late 2000s, related to development, production and quality control that have helped the chipmaker grow into a world top tier company, SK said.

SK On, which was split off from refinery SK Innovation Co. in October last year, has been aggressively expanding its global market foothold.

It has operations in the United States, Hungary and China and plans to build seven more factories going forward. It aims to boost the production capacity to 500 gigawatt hours by 2030, from about 77 GWh expected for this year. 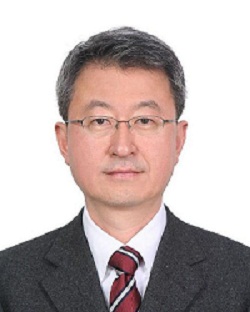