GM Korea sold 18,208 vehicles in August, up from 16,616 units a year ago despite an extended global chip shortage, the company said in a statement.

GM Korea plans to launch the GMC brand in the second half, with the Sierra Denali set to be released as the brand's launch model in the Korean market. 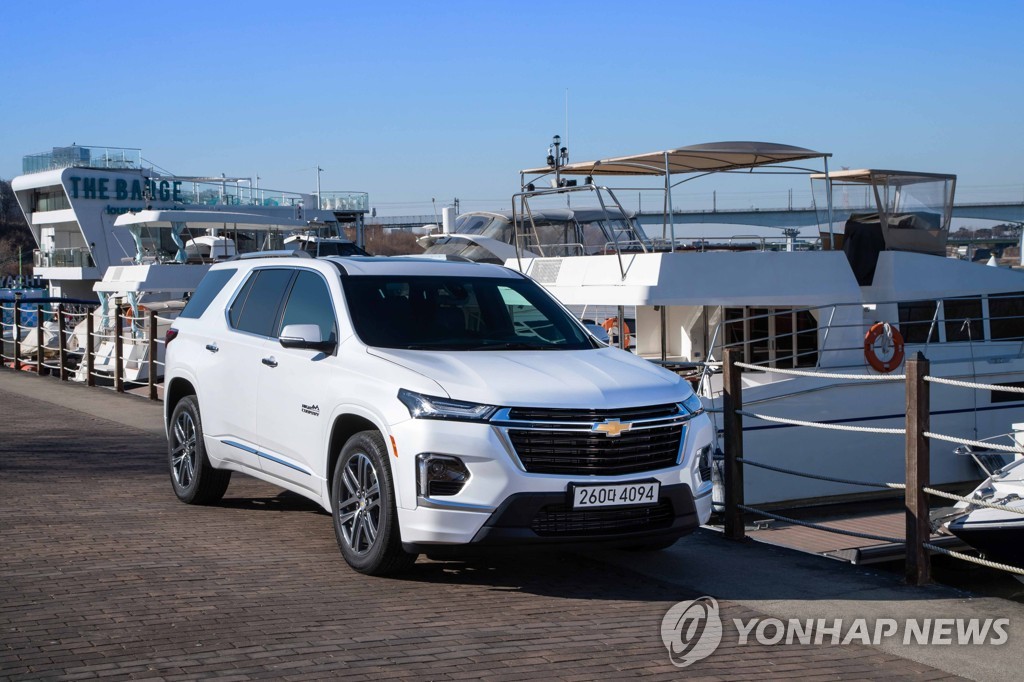