The orbiter is currently on its way to the moon on a ballistic lunar transfer trajectory -- which takes the vehicle toward the sun before looping back to arrive at the moon's orbit in December. The route, while much longer than traveling directly toward the moon, allows more fuel efficiency as it uses the sun's gravity for travel. 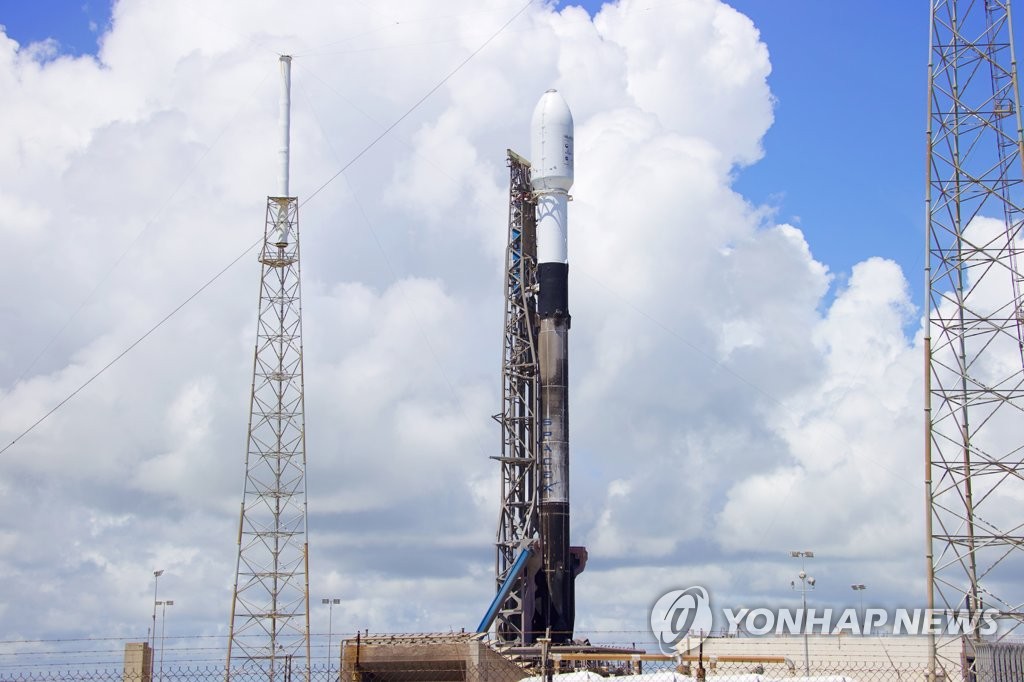 According to the state-run Korea Aerospace Research Institute (KARI), Danuri is scheduled to carry out a Trajectory Correction Maneuver (TCM) at around 2 p.m. on Friday, in which Danuri's direction, position and speed will be readjusted to head back toward the moon.

The maneuver will be carried out at the so-called Lagrange Point 1, approximately 1.36 million kilometers away from Earth where the gravitational pulls of the sun and Earth are at equilibrium.

The upcoming TCM is a major part of the overall Danuri mission, as it will determine whether the orbiter can loop back properly and head toward the moon as planned.

Cho Young-ho, head of the Danuri mission operations team at KARI, said the TCM will effectively serve as the "bridge role" in the orbiter's journey spanning from the Earth to the sun and then to the moon. Engineers will be able to verify its success 48 hours later. 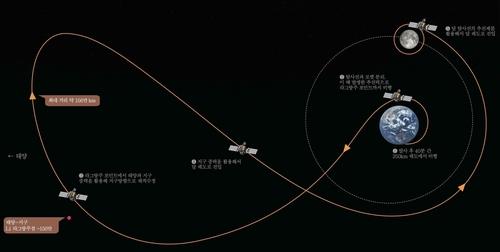