BERLIN, Sept. 1 (Yonhap) -- LG Electronics Inc. said Thursday it will unveil a never-seen-before refrigerator that can change its door colors at a global electronics trade show in Berlin, as part of efforts to lay out a new vision for home appliances.

It is fitted with a built-in Bluetooth speaker, and the LED panels change colors in sync with music.

"We at LG have always found exciting, new ways to move the customer experience forward and we are proud to do it again with the brand-new MoodUP refrigerator," Lyu Jae-cheol, president of the home appliance and air solution division said during a press conference at Messe Berlin, where LG is running a massive exhibition booth during IFA 2022, which runs from Sept. 2-6.

"The MoodUp refrigerator is the result of LG's fierce efforts to think in customers' shoes," he said. 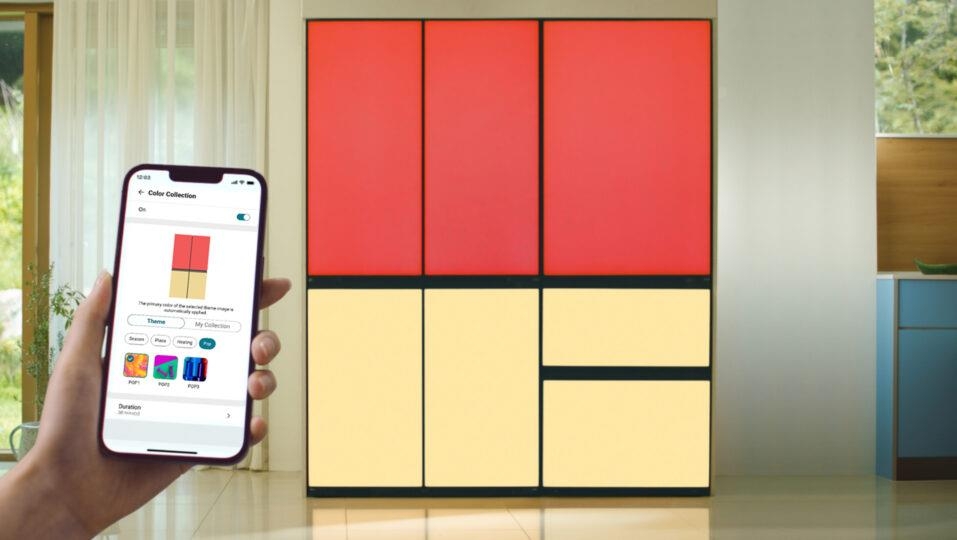 The South Korean tech company said the new product is part of its long-term plan to create home appliances that are customisable to reflect personal tastes, lifestyle and even moods.

LG has been focusing on product differentiation that can give customers unique and new experiences.

Early this year, the company launched upgradable home appliances to better serve consumers' varying needs, in what it said could be a major shift from selling products to offering improved consumer experiences and mark a significant change of the way it communicates with users in order to deliver new value.

The upgrades are available through software updates and through installing accessories and modular equipment in existing appliances.

Since the launch of LG UP appliances, the number of LG ThinQ application users has doubled, the company said, adding that more than 50 percent of them also have upgraded their appliances via the app.

The company has rolled out 18 UP appliances so far, and said it will ultimately make every LG product upgradable in the future. 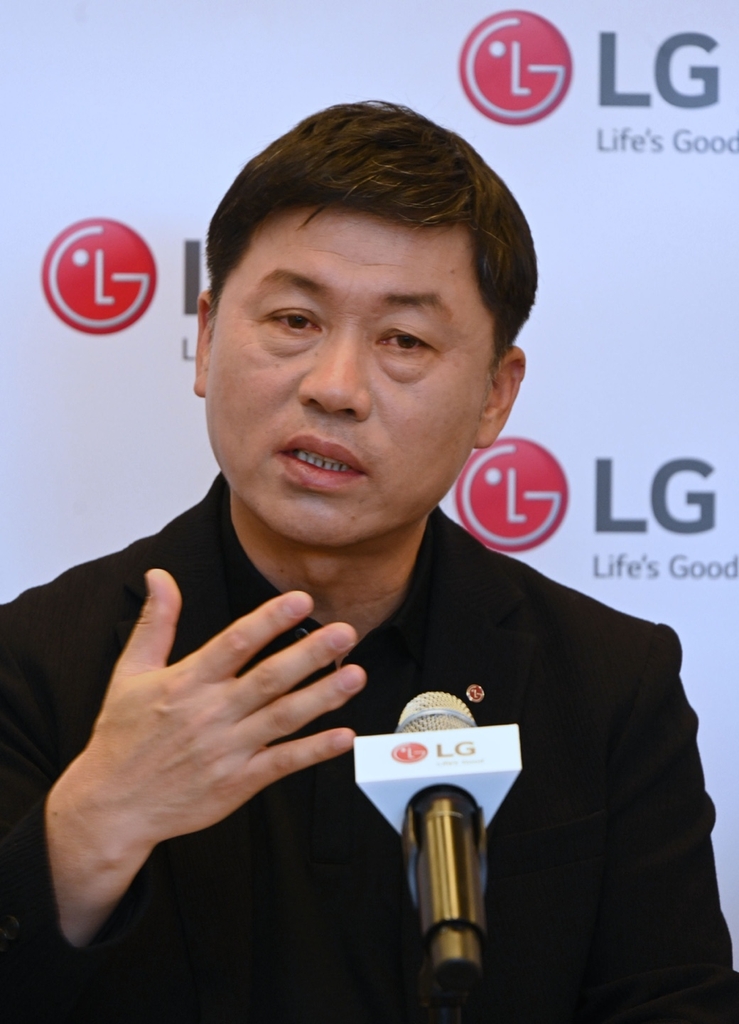