Park had been the club's adviser since last year. Jeonbuk said they appointed him their technical director while extending his contract. 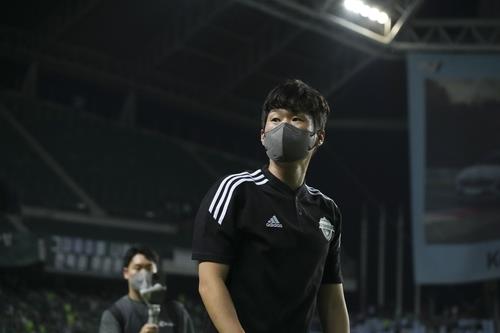 "As our technical director, Park Ji-sung will oversee the entire squad, and will handle player evaluation and acquisitions," Jeonbuk said in a statement. "In addition to helping to strengthen our main squad, Park will also serve as the bridge between the team and the management office, and help put our youth team in the right direction."

Park spent his entire club career outside South Korea, having played in Japan, the Netherlands and in England as the first South Korean in the Premier League.

Internationally, Park represented South Korea at three consecutive FIFA World Cups starting in 2002. He famously scored a career-defining goal against Portugal in the final group match in 2002, sending South Korea into the knockout stage for the first time with a 1-0 victory.

Park also scored at the 2006 World Cup in Germany. Then in the 2010 tournament in South Africa, Park captained South Korea to the round of 16 and also became the first Asian player to score in three consecutive World Cups.

In his post-playing career, the former Manchester United midfielder served as head of the youth development strategy for the Korea Football Association from November 2017 to December 2018. Park also completed the FIFA Master course, a sports management program coordinated by the International Centre for Sports Studies and endorsed by FIFA, in 2017.

"I am pleased to stay with Jeonbuk," Park said. "Now that I've learned more about the K League and Jeonbuk, I will try to turn Jeonbuk into an even stronger club."

The team said Park will continue to split his time between South Korea and his home in England. 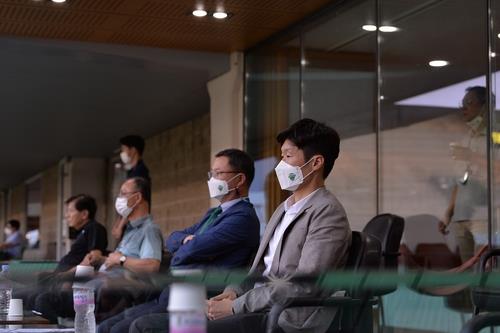