Hyundai and Kia sold 130,424 vehicles in the world's most important automobile market in August, up from 110,209 units a year ago, according to the companies' sales data.

"In light of ongoing supply challenges across the industry, achieving a best-ever August sales performance is a testament to the strength of our product lineup, our dealers and our employees," Eric Watson, vice president in charge of sales operations at Kia America, said.

He expected vehicle production to improve, and improved production will boost demand for Kia's all-new Sportage SUV, all-electric EV6 SUV and upcoming redesigned Telluride SUV through the end of this year. 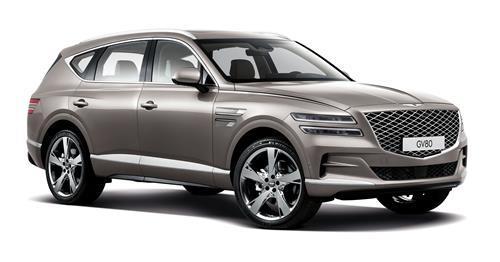