"Sexy Nukim" debuted atop the Worldwide iTunes Song chart and top songs charts in about 50 countries around the world, a day after its release, the 11-piece South Korean group that identifies itself as "alternative K-pop group" said. The tune placed second in the United States and fourth in Britain.

The new single also rose to the top of Billboard's Hot Trending Songs chart upon its release.

Its music video, where the band members and RM appeared together, has garnered 2.39 million views less than one day after it was uploaded on YouTube. 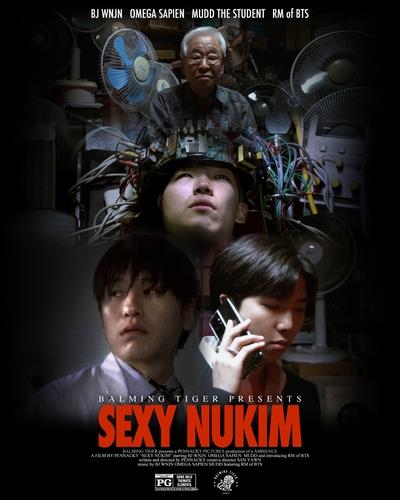