BERLIN, Sept. 4 (Yonhap) -- Samsung Electronics Co. is trying to keep up the growth momentum of its TV business with its Lifestyle TVs, a senior executive has said, a lineup designed to transform traditional TV roles in line with rapidly changing lifestyle patterns.

"The Lifestyle TVs form a new category that has received great reception from customers, with their sales doubling each year," said Chung Kang-il, who is in charge of the TV development team at Samsung.

"Most of the sales come from overseas," he added, without providing detailed sales figures, during a press briefing on the sidelines of IFA 2022, the global electronics trade show that opened on Friday in Berlin.

Samsung has so far launched seven products under its Lifestyle TV category, ranging from the furniture-like The Serif, launched in 2016, to the curved gaming monitor Odyssey Ark released just last month.

All products are made to defy conventional TV roles and features, by either serving as a picture frame hanging on a wall when the TV is turned off, rotating between landscape and portrait if need be or projecting videos anywhere a user wants.

"For young people, TVs are no longer a necessity. Samsung tries to lure them as our customers by developing TVs that best suit their lifestyle," Chung said.

Although the Lifestyle TV series account for only a fraction of Samsung's TV business, he said it will eventually become a "meaningful" segment in terms or revenue. 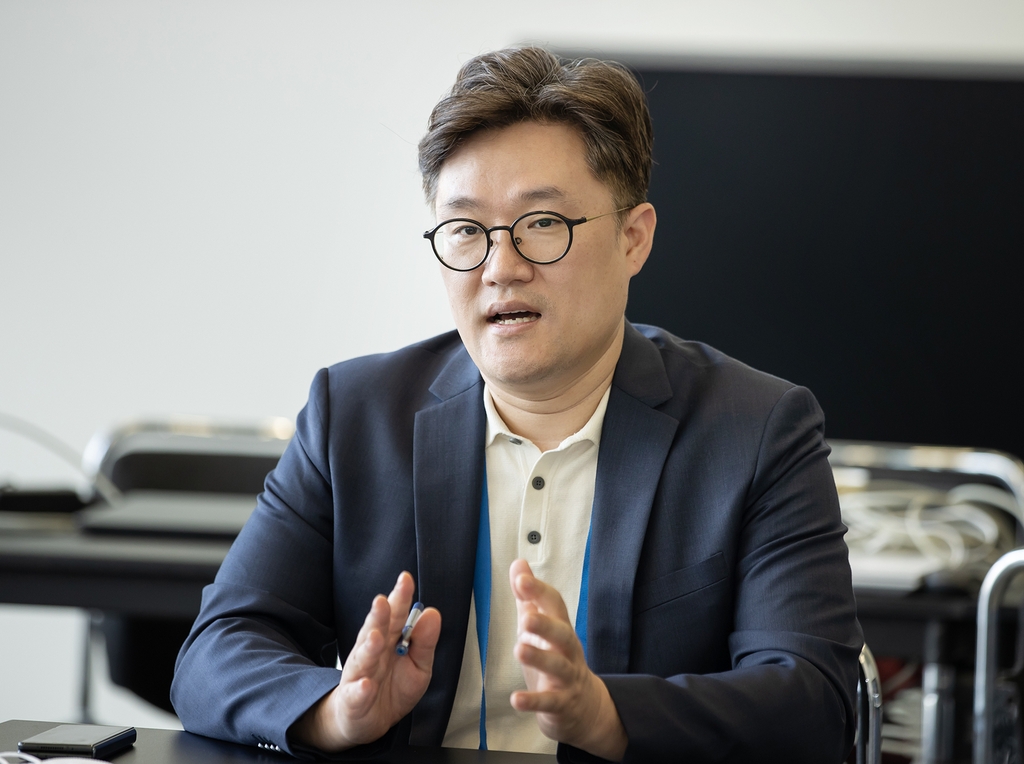 Global TV sales fell more than 6 percent on-year in the first half of this year on slow demand and economic woes.

In global markets, 92.6 million units of TVs were sold, down 6.6 percent from a year earlier. By value, the decrease was sharper at 12.5 percent, according to industry tracker Omdia.

Consumer electronics companies have been struggling to combat lackluster demand after two years of the pandemic-fueled surge in demand for personal devices and home appliances. The Ukraine-Russia war, runaway inflation and expensive borrowing costs all added to the woes.

Samsung is an industry leader, with a 31.5 percent market share, followed by LG Electronics Inc. at 17.4 percent.

Tapping into unmet demand for innovative TVs, Samsung said it will continue to improve features on the Lifestyle models and introduce more interactive features, including live chat and multi-view functions. 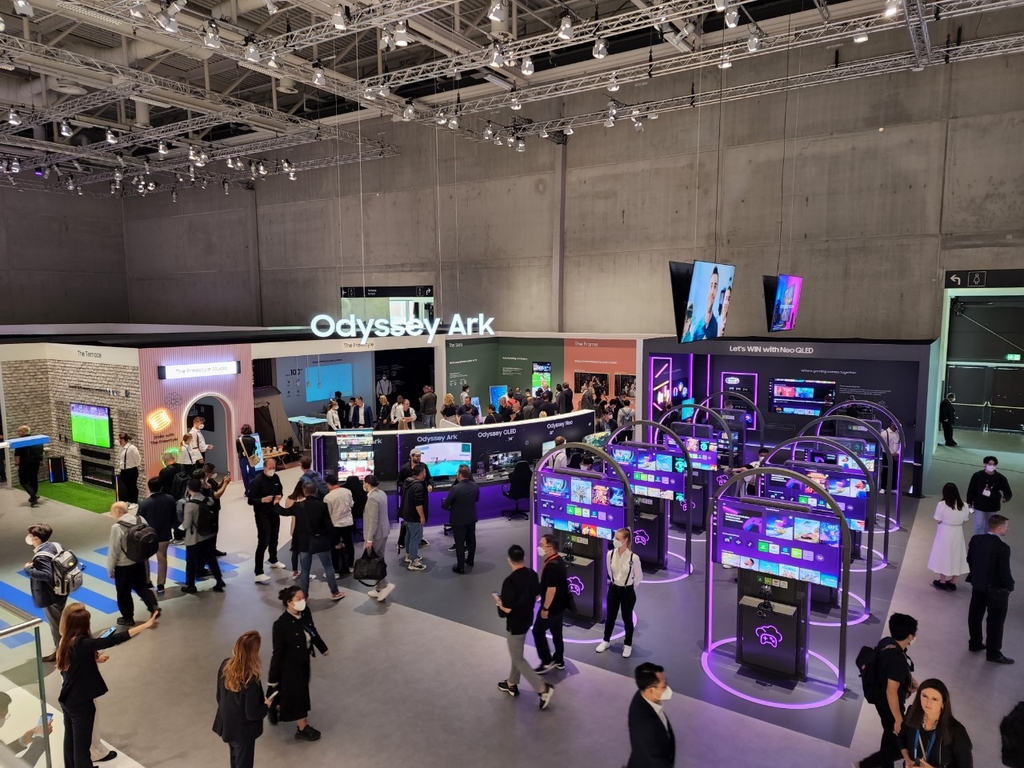