BERLIN, Sept. 4 (Yonhap) -- Making a new hinge mechanism that is slimmer and lighter while maintaining its sturdiness was one of the greatest challenges in the development of the latest foldable phones, a Samsung executive has said.

"There are two core elements needed to produce a successful foldable phone: a flexible and foldable display and a hinge for folding and unfolding operations," said Dr. Choi Won-joon, head of the flagship product R&D team at Samsung's Mobile experience division.

"Making a more compact and lightweight hinge while not compromising its durability was a huge challenge," Choi said during a press briefing in Berlin on the sidelines of Europe's biggest tech show, IFA 2022.

Developers were able to eventually come up with a completely new hinge system, called a spiral hinge, Choi said, after some 20 failed attempts in the span of nearly a year. 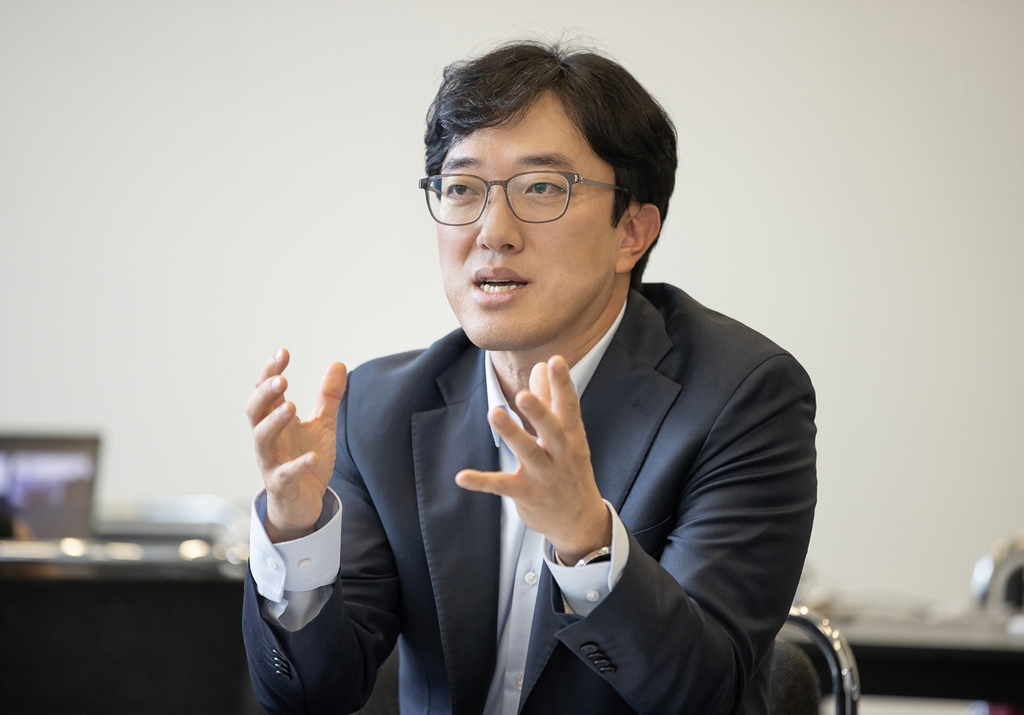 Last Friday, Samsung globally launched new foldable phones, the Galaxy Z Flip 4 and the Galaxy Z Fold 4, in a bid to meet customers' varying needs and consolidate its position as a trailblazer and leader in the global foldable market.

Preorders for the foldable phones had been available in approximately 70 countries since Samsung unveiled them early last month during an online "Unpacked" event.

In South Korea, 970,000 preorders were made for the seven days ended on Aug. 22, according to the company, the highest figure for any foldable phones and up around 5.4 percent from the previous record. Preorder figures in other countries were not available.

The latest Galaxy Z Fold phone solved users' complaints about its heaviness to some degree. It became 15 percent lighter than its predecessor by reducing the number of parts by 60 percent, while expanding the screen size by 2.7 millimeters the company said.

Samsung aims to raise the portion of foldable phones, which were first introduced in 2019, to half of its total smartphone sales by 2025, and make them another pillar of the company alongside the Galaxy S flagship series and a key category in the premium segment.

"Foldable phones are not just about the novel form factor and technological advancement," Choi said. "I believe we should give users unique and valuable experiences that they can't get from any other smartphone."

He said Samsung is working on other form factors, like a smartphone with a rollable screen.

"The most important thing is what we can offer with a new type of phone. When we can confidently answer that question, we will bring it to the market," he said. 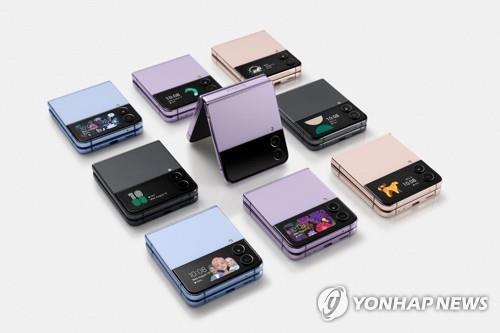