Greater energy efficiency has become all the more important issue as energy prices have soared after Russia cut gas supplies earlier this year.

Europe was among the hardest hit. Last year it imported some 40 percent of its natural gas consumption from Russia. Germany, the continent's largest economy, was the biggest importer.

At IFA 2022, currently taking place in Berlin, Samsung used the bulk of its exhibition site to share its eco-conscious efforts for sustainable life and highlight its vision to become the world's best energy efficiency brand in home appliances. 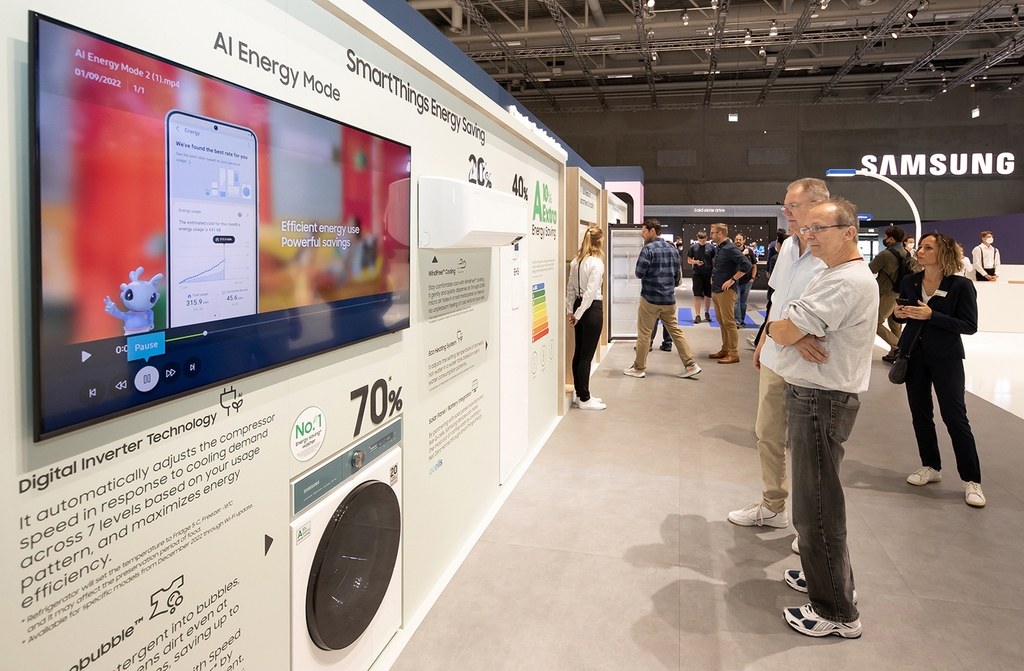 "Home appliances like refrigerators and washing machines are integral parts of home life, but they consume a lot of energy," Yang Hye-soon, head of Samsung's customer experience for digital appliances, said during a press briefing in Berlin on Saturday.

"It is very important for Samsung to make appliances that cut down on energy consumption to relieve consumers' financial burdens, as well as to safeguard our environment," she said.

Saving energy is not just a long-term sustainability issue but a serious one affecting people's lives, she said, citing skyrocketing electricity bills, especially in Europe.

At IFA, Samsung showcased refrigerators and washing machines with the highest energy rating that can save an extra 10 percent of energy.

Users can save energy even more, by using the AI Energy Mode of the home automation SmartThings application for connected home devices, according to the company. Energy use is closely monitored on SmartThings, and the energy saving mode is automatically switched on when necessary.

Samsung said all of its major home appliances will be Wi-Fi enabled by the end of next year and ultimately will be fitted with built-in energy-saving features.

It also unveiled its vision to create net zero homes across Europe that self-produce and store power, in collaboration with various partners, such as SMA, a residential inverter company, and ABB, an electric vehicle charging solution provider.

Samsung said it has signed a contract with Etopia, a British low carbon housing developer, to provide it with software solutions and home appliances necessary to build 6,000 net zero homes. 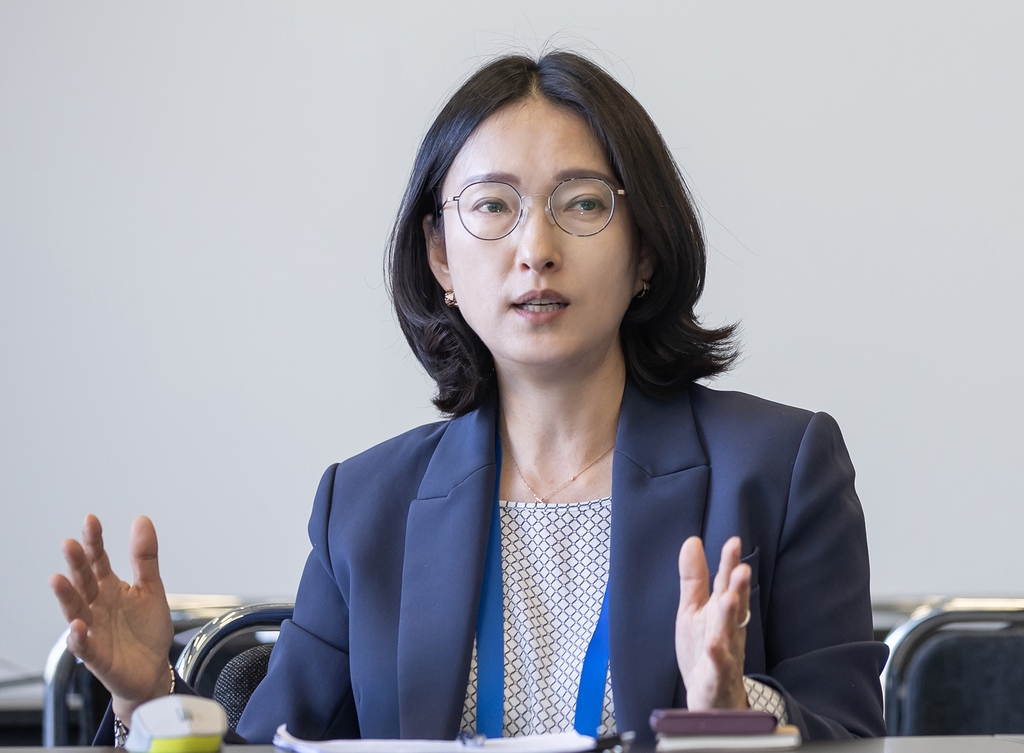