SEOUL, Sept. 5 (Yonhap) -- South Korea's three major telecom operators have set up emergency measures to deal with potential network disruptions caused by Typhoon Hinnamnor, as the country braces for what could be its most powerful storm ever.

Classified as a "very strong" typhoon, Hinnamnor has moved northward to reach waters off the southern island of Jeju on Monday and is expected to make landfall 80 km north-northwest of the southern port city of Busan by 9 a.m. Tuesday, according to the Korea Meteorological Administration.

Hinnamnor is expected to become the strongest typhoon ever to make landfall in South Korea. The weather agency issued a heavy rain warning for all parts of the country through Tuesday. 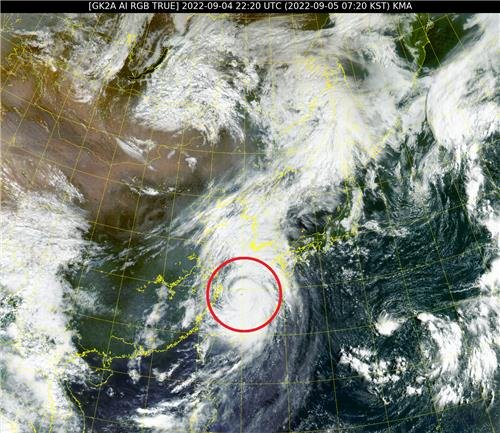 KT Corp., South Korea's No. 1 fixed-line operator and second-largest mobile carrier, said it has established emergency situation centers against the typhoon in major cities and plans to operate them until Sept. 13.

The company said it has mobilized emergency power generators at key facilities and has prepared against possible base station outages at subway stations prone to flooding. 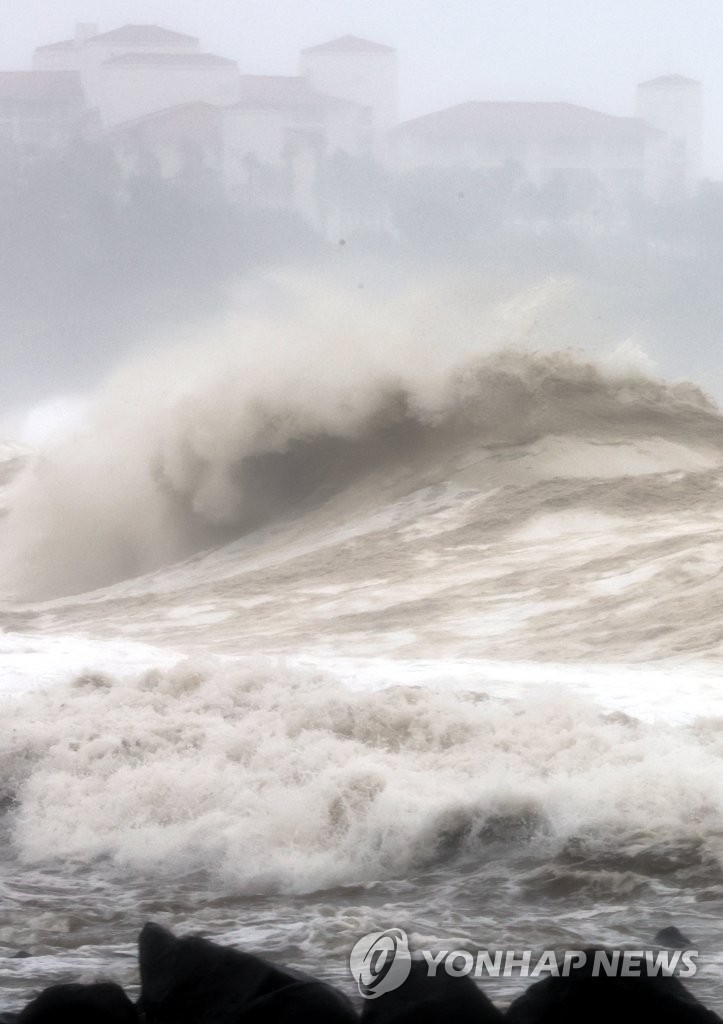 It is also preparing to provide free Wi-Fi access and other telecom support at emergency shelters that may be established due to storm and flood damage.

The Ministry of Science and ICT, which oversees the telecom industry, held a disaster response meeting to review related government measures against the typhoon in the communications, broadcast and postal industries.

ICT Minister Lee Jong-ho asked broadcasters and telecom operators to work toward minimizing damage from the typhoon in their sectors, pointing out that their services are essential in people being able to contact loved ones and acquire important safety information in times of disasters. 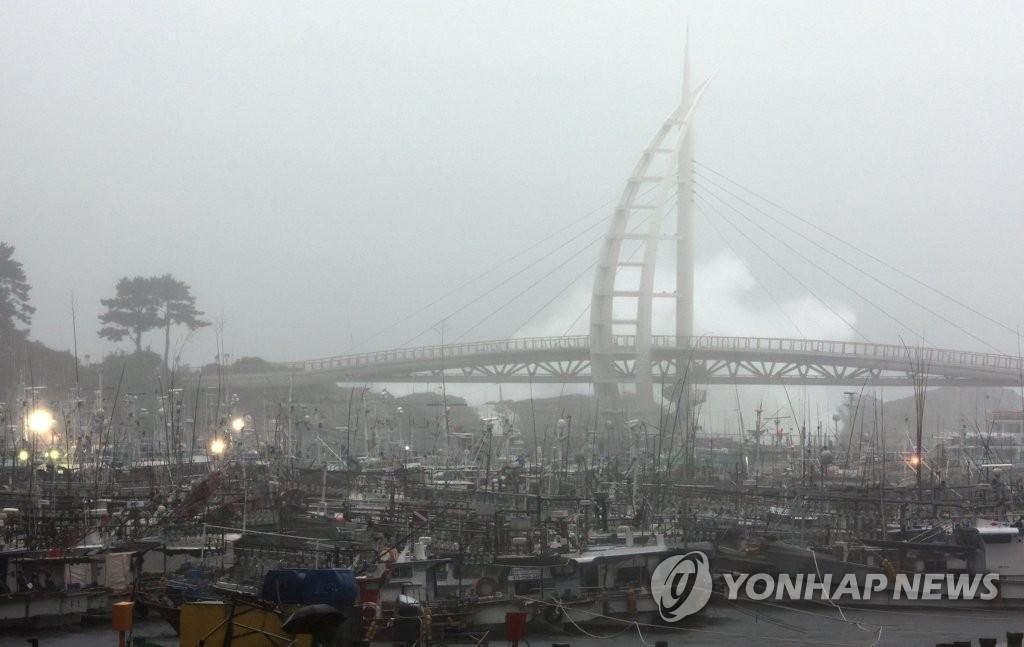