Hyundai Heavy Industries Co., a KSOE affiliate, will construct the 88,000-cubic-meter LPG vessels at its shipyard in the southeastern port of Ulsan, KSOE said in a regulatory filing.

The LNG carriers will be delivered to the undisclosed shipping firm in stages by the second half of 2024, KSOE said.

The contract carries an option to construct two additional LPG carriers for the shipping company, the shipyard added.

The deal came days after KSOE bagged a contract to build 45,000-cubic-meter LPG carriers for a European shipper.

According to global market researcher Clarkson Research Service, the volume of maritime LPG cargo is forecast to reach 117 million tons this year, which will rise 3 percent on-year to 121 million tons in 2023. 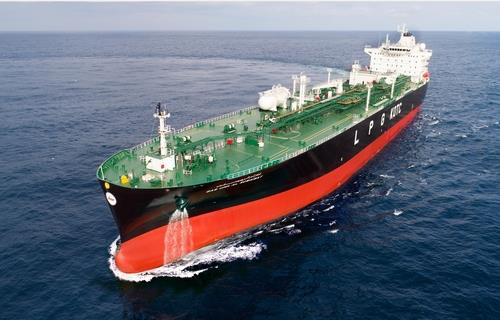