SEOUL, Sept. 5 (Yonhap) -- Star actor Yoo Ah-in said Monday he felt nervous about his first action blockbuster "Seoul Vibe" but is now satisfied with the project that helped him experience the on- and off-screen chemistry with the cast.

Set in 1988 with the whole country in high spirits in the run-up to the 1988 Summer Olympic Games, the Netflix original film revolves around a group of ragtag racers and mechanics who are involved in a state investigation to uncover the truth behind massive slush funds involving a VIP.

It is one of the big-budget pieces on Netflix's 2022 Korean lineup for its 20 billion won (US$14.6 million) in production costs. 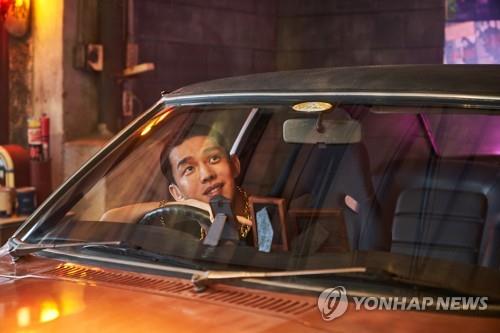 "I was a little nervous, because I don't have much experience with commercial films," said Yoo, who has starred in many lower-budget films, like "The Voice of Silence" (2020). "Recalling my previous works, I have no films that cost more than 10 billion won."

Yoo is well known as a dramatic actor in the South Korean entertainment scene who chooses a project or a character with thoughtful impressions or social implications. He has won multiple best actor prizes at prestigious Blue Dragon and Baeksang awards.

In "Seoul Vibe," Yoo takes the role of Dong-wook, nicknamed the best drift driver, who leads a motley crew of people and accepts the high-stakes mission.

The 35-year-old actor said he has hoped to do a delightful and cheerful young character that he has not played for his 18-year career.

"I like making new, fun challenges, which make me keep growing," he said. "I spent a lot of time deciding to go on with this project, because I thought a new challenge needs to result in a huge success." 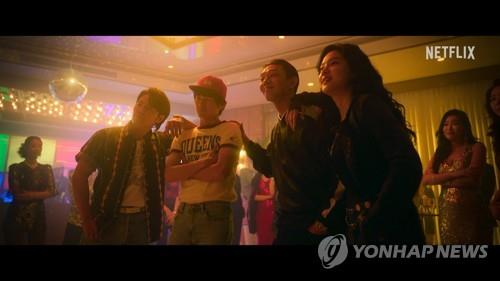 Since its release on Aug. 26, "Seoul Vibe" has drawn mixed reviews for its detailed portrayal of the Korean capital city in the late 1980s but a less-rounded storyline and unbecoming characters.

It debuted at fourth on Netflix's latest weekly viewership chart for non-English films. It is a lower-than-expected first-week score, compared with the Korean action thriller "Carter," which hit No. 1 in its first week last month.

Yoo said he doesn't care about the numbers but is still satisfied with the project, as he had enjoyed filming with other cast members, including Go Kyung-pyo and Lee Kyu-hyung.

"I've usually played solitary characters who lead a project on their own," he said. "But I wanted to share that burden with other cast members. 'Seoul Vibe' was the perfect fit. It was fun."

Nevertheless, he admitted he did wish for worldwide fame with "Seoul Vibe," a Netflix original that was released in about 190 countries at the same time, following the footstep of the global sensation "Squid Game."

"I think all actors have such dreams, hoping to become a world star and meet fans across the globe," he said. "What I think is amazing is that my film is viewed by people all around the world through this platform. This is the best stage for actors." 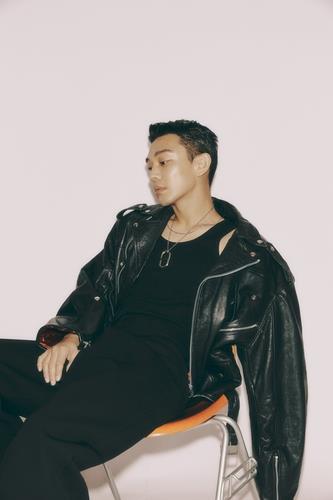