The two sides are expected to discuss an array of pending issues, including Tokyo's invitation for the South Korean Navy to attend Japan's fleet review set to be held in November to mark the 70th anniversary of the founding of the country's Maritime Self-Defense Force (MSDF).

The planned fleet review has been a source of controversy here as it features the hoisting of the Rising Sun Flag on Japanese vessels. The flag is viewed in Korea as a symbol of Japan's imperialist past.

They could also discuss the issue of normalizing an intelligence-sharing pact between Seoul and Tokyo, called GSOMIA, amid a sense that it has been underutilized in the midst of the countries' historical and other disputes stemming largely from Japan's 1910-45 colonial rule.

"The meeting is expected to become a venue where the two countries share their understanding on the need for the resolution of pending issues and reaffirm their will toward that end," a Seoul official said on condition of anonymity.

Seoul and Tokyo have recently been seen striving to improve their ties as South Korean President Yoon Suk-yeol has been highlighting his desire for a future-oriented partnership with Tokyo, with Washington eager to bring the two Asian allies closer for regional stability.

The SDD will be held at Lotte Hotel in central Seoul to discuss global cooperation for peace amid growing instability from the ongoing war in Ukraine, cyberthreats and other challenges, according to the ministry.

It would mark the first in-person SDD forum since 2019. The forum took place virtually in 2020 due to COVID-19 and in a hybrid format -- both online and offline -- last year. 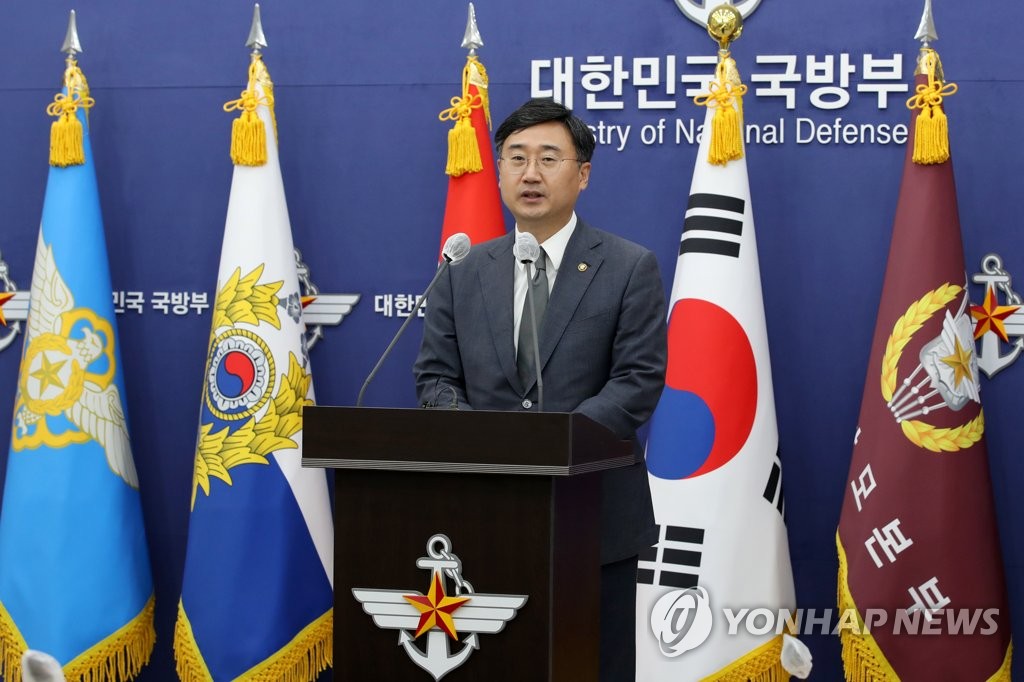