Kim and other attendees checked the North's preparedness and discussed measures for strengthening its crisis response capabilities during the session held on Sunday and Monday in Pyongyang, according to the official Korean Central News Agency (KCNA).

Kim stressed the importance of boosting the counter-crisis capability to safeguard people's lives, saying "nothing is more precious for our Party and state regarding the people-first principle as the main political ideal than the people's life and safety," it reported. 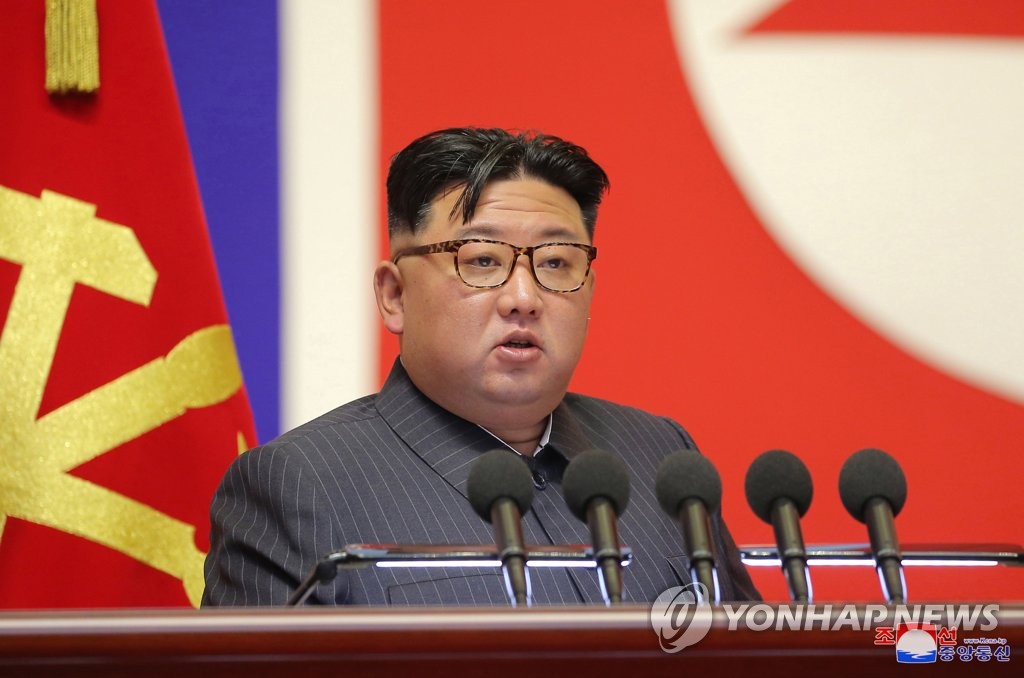 He also unveiled "detailed tasks" of putting disaster prevention "onto a new level in the shortest period," it added without elaborating.

A South Korean government official noted that the Kim regime has been placing a higher policy priority on preventing disaster-related damage as shown by Kim's attendance in person at the two-day meeting, while a similar disaster response session in February was presided over by Premier Kim Tok-hun.

"Disaster prevention appears to have been significantly elevated in North Korea's policy priorities," the unification ministry official told reporters on background when asked to comment on the KCNA report.

Typhoon Hinnamnor passed through the southeastern coast of the Korean Peninsula early Tuesday, putting North Korean authorities also on high alert over possible flooding. The North issued a heavy rain advisory for the border city of Kaesong and other regions in the country the previous day.

North Korea watchers say heavy downpours could deal a serious blow especially to agricultural output in the impoverished nation, which is apparently vulnerable to flooding due to poor irrigation and deforestation. 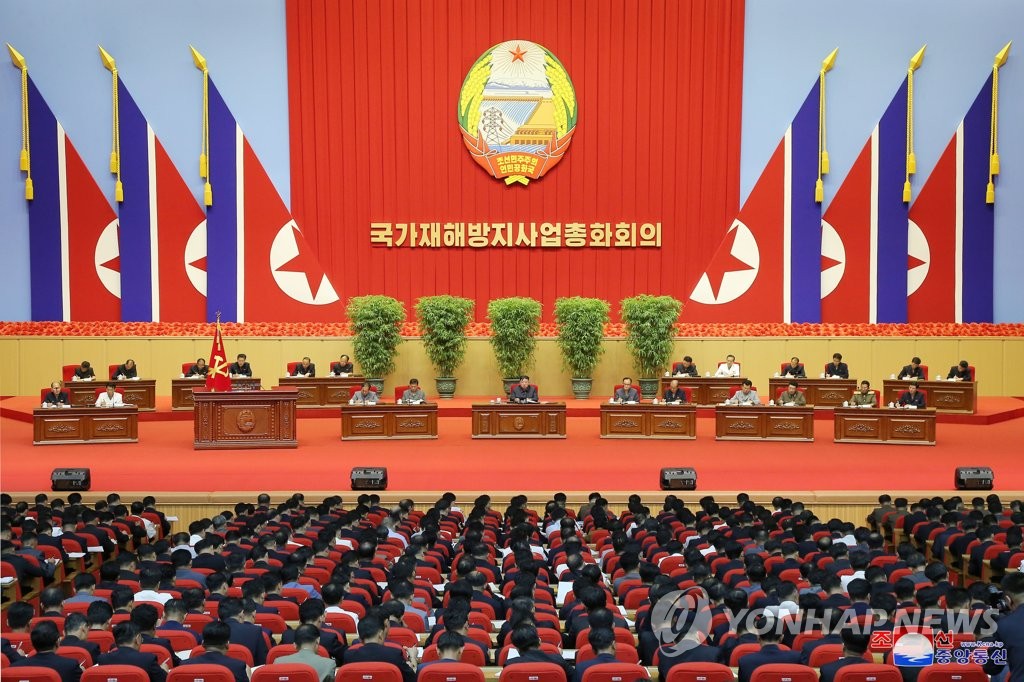