(ATTN: UPDATES with details in paras 8-9)
By Song Sang-ho

The three-day vice-ministerial Seoul Defense Dialogue (SDD) got under way at Lotte Hotel in central Seoul under the theme of "How to Address Complex Security Challenges: Fostering International Solidarity."

On the first day of the forum, the Space Security Working Group (SSWG) was launched as a new SDD gathering to discuss global cooperation in promoting security in the strategically crucial domain. Its inaugural session involved some 150 officials and experts from 37 countries.

James Black, researcher at the U.S.-based RAND Corp., described the space environment as gradually "congested, contested and competitive," and called for "responsible" behavior in the domain, according to the ministry. 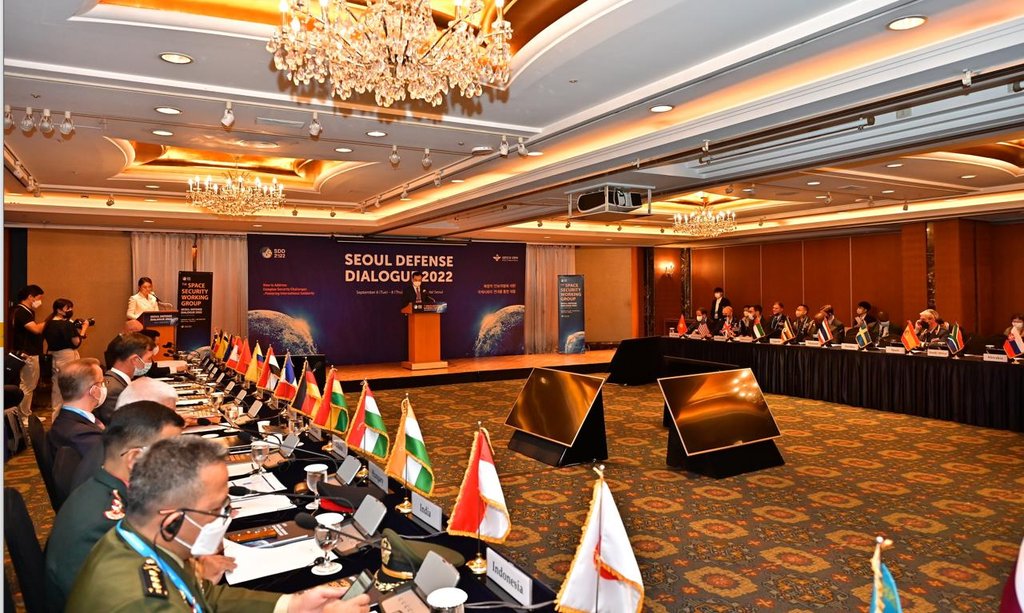 The Cyber Working Group (CWG) was also set to convene later in the day on the largest scale since its launch in 2017. This year's gathering of the CWG, part of the SDD, involved officials from 43 countries, NATO and the U.N.

On the margins of the SDD, Seoul's Vice Defense Minister Shin Beom-chul held a meeting with his counterparts from the Association of Southeast Asian Nations to discuss various issues, including cooperation in stably implementing a road map for bilateral defense cooperation.

On Wednesday, Shin is set to hold a series of meetings with three Asia-Pacific partner countries, Australia, New Zealand and Japan, to discuss cooperation in maintaining solidarity in the protection of "values and norms," according to the ministry.

The forum includes three key plenary sessions on cooperation in promoting North Korea's denuclearization and rebuilding trust within the Indo-Pacific region, and the role of the military in hybrid warfare involving both conventional and unconventional war instruments.

In addition, four special sessions have been arranged to discuss international peacekeeping operations, the fight against disinformation, defense technologies for military modernization and defense acquisition efforts. 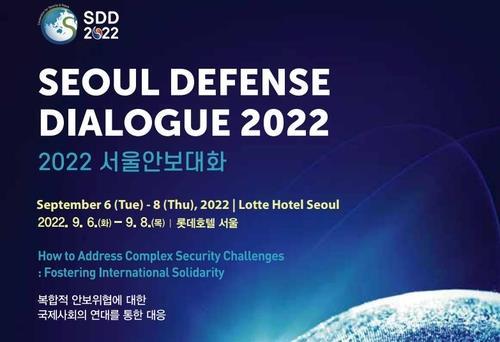