SEOUL, Sept. 6 (Yonhap) -- South Korea's top nuclear envoy headed to Japan on Tuesday for consultations with his U.S. and Japanese counterparts on North Korea and other issues of shared concerns.

They also plan to have a series of bilateral meetings there.

Seoul's foreign ministry said the officials are expected to assess the security situation on the Korean Peninsula and discuss the issue of North Korea's denuclearization.

In a separate press release, the State Department said, "The three sides will discuss a broad range of issues, including our continued joint efforts to achieve the complete denuclearization of the Korean Peninsula."

It added Sung Kim will "stress the U.S. commitment to dialogue, even while we will take all necessary action to address the threat Pyongyang poses to the United States and our allies."

The envoys held their previous group meeting on the Indonesian resort island of Bali in July.

The national security advisers of the regional powers had a meeting in Hawaii last week. 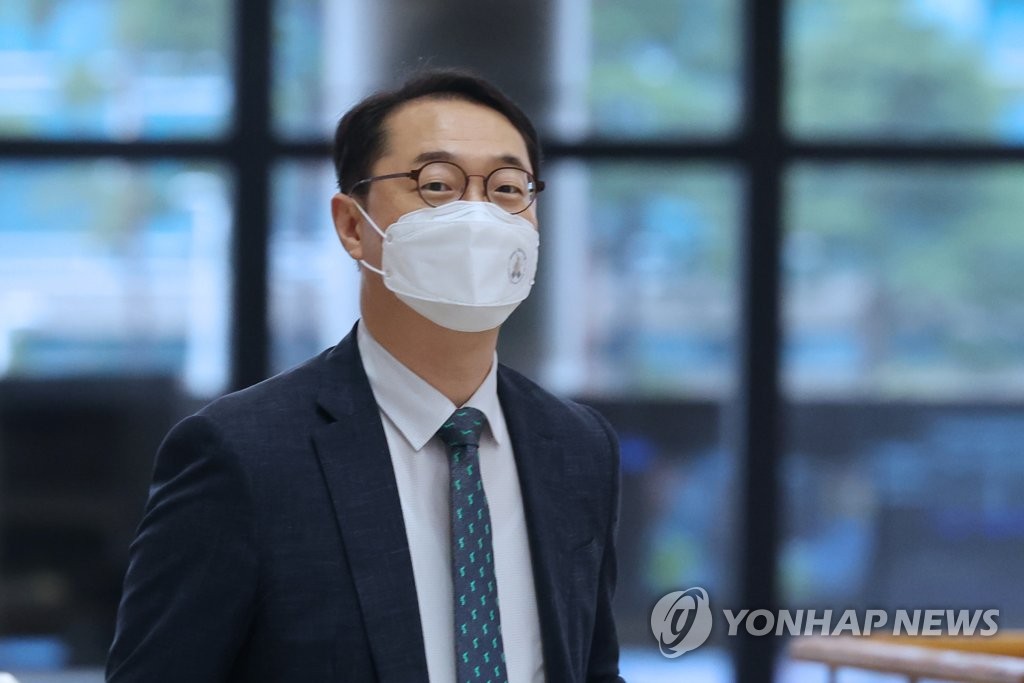