Samsung Heavy obtained four LNG ship orders, two from a shipper in Bermuda and two from an Africa-based shipper, and plans to gradually deliver them by September 2025, the company said in a statement.

Bermuda is a self-governing British overseas territory in the western North Atlantic Ocean.

"We will focus on winning further LNG ship orders, as the demand for LNG carriers is expected to remain for the time being," the statement said.

Samsung Heavy has bagged $7.2 billion worth of ship orders so far this year, achieving 82 percent of its order target of $8.8 billion for the year. 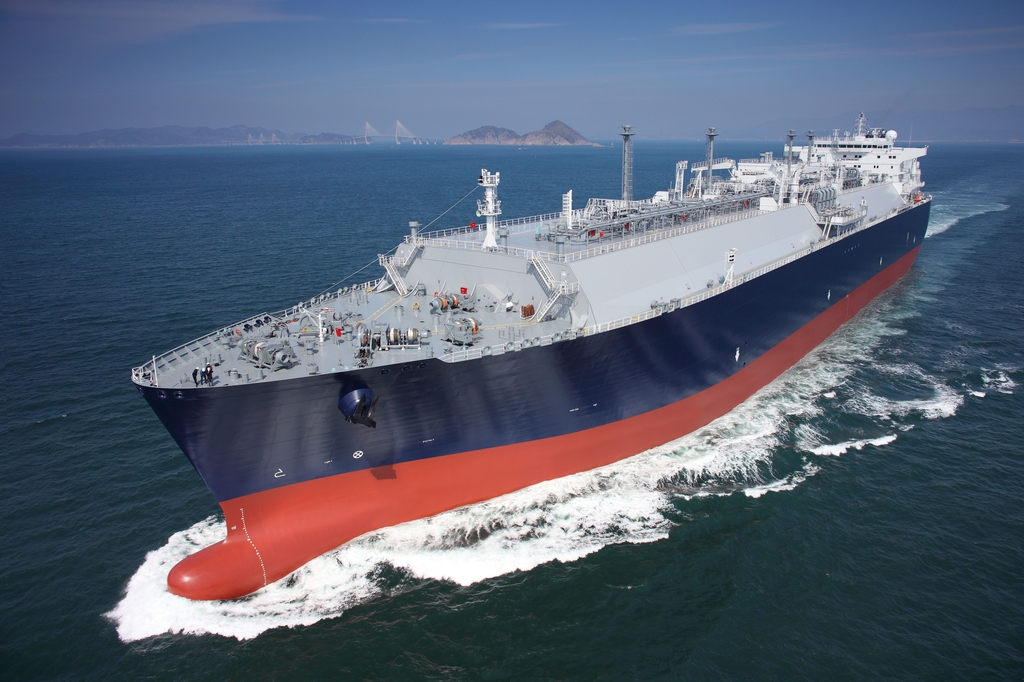