Jeong made the request during a meeting with the Dutch ambassador to South Korea, Joanne Doornewaard, in Seoul, as the two sides discussed ways on boosting cooperation in chips, nuclear power generation, hydrogen and other promising fields, according to the Ministry of Trade, Industry and Energy.

Jeong said the 240 billion-won (US$175.73 million) project to build a semiconductor cluster in South Korea's Gyeonggi Province by major Dutch chip equipment maker ASML is under way without a hitch and asked the Netherlands to consider South Korea as a primary destination for future investment.

The ambassador said she is well aware of South Korea's will to nurture the chips industry and ensure stable supply chains, and suggested continued consultations to strengthen the multi-layered cooperative mechanism between companies, private institutions and governments, the ministry said.

Jeong also sought Amsterdam's support for Seoul's bid to host the 2030 World Expo in Busan, according to the ministry. 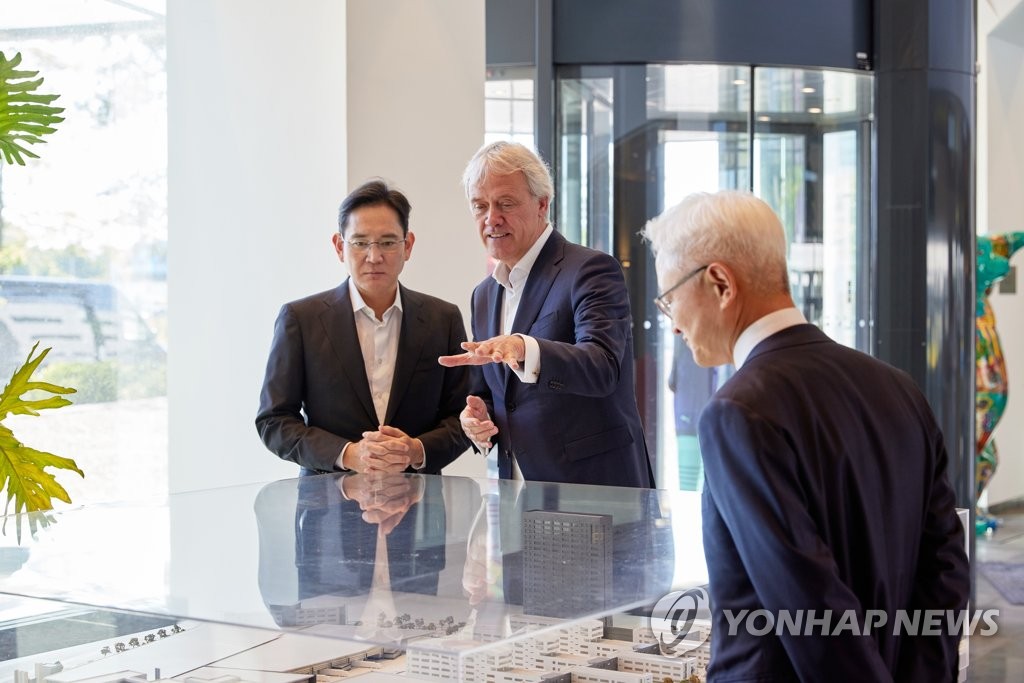