SEOUL, Sept. 6 (Yonhap) -- Audi Korea said Tuesday it will add an all-electric compact SUV model to its lineup in South Korea to better compete with its rivals in the burgeoning local EV market and boost sales.

Audi will begin to deliver the Q4 e-tron 40 SUV and its sportback version on Sept. 19. It has received about 7,000 preorders for the new model, the company said in a statement. 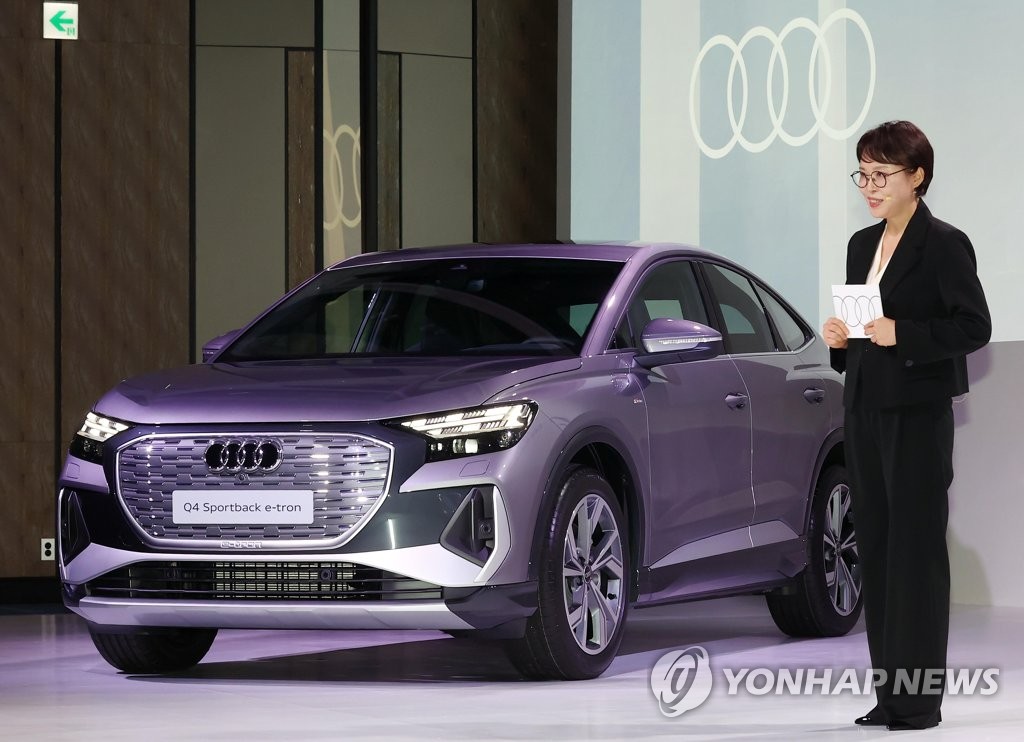 "This new attractive model will help the company compete with rivals, domestic or imported, in the premium compact EV segment in terms of prices, Audi Korea's Executive Director Lim Hyun-ki told Yonhap News Agency after a press briefing on the new model.

The Q4 Sportback e-tron 40 model is available with a subsidy of 3.7 million won in the capital city of Seoul, but no subsidy is available for the Q4 e-tron 40 SUV.

In July 2020, Audi launched the e-tron 55 quattro SUV, its first fully electric model, in South Korea following rollouts in Germany, the United States and China in 2019.

Audi introduced the second electric model e-tron GT and its high-performance model RS e-tron GT in Korea in December 2021 as part of its global efforts to fill 35 percent of its lineup with the emission-free models by 2030.

Sales of Audi badge vehicles fell 14 percent to 12,645 units in the January-August period from 14,771 units a year earlier. 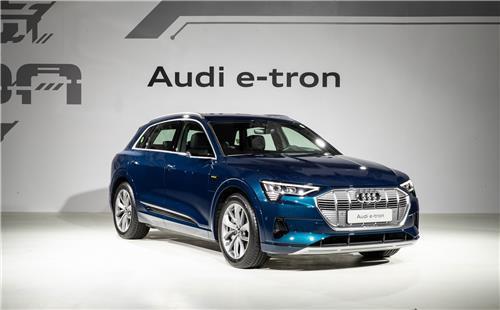