Park, a former prosecutor turned four-term lawmaker, helped lead President Yoon Suk-yeol's election campaign and the preparation for Yoon's inauguration ceremony. Park and Yoon have known each other since they were law students at Seoul National University and also worked for the prosecution together.

According to the officials, Park is the most likely candidate to lead the PPP's envisioned emergency leadership committee, though the appointment has yet to be finalized.

The PPP has been without an official leader since a court suspended the duties of the chair of the now dissolved emergency leadership committee last month, a decision seen as a victory for ousted PPP Chairman Lee Jun-seok.

On Monday, the PPP's emergency committee officially broke up and the party plans to form a new one before the Chuseok fall harvest holiday. The extended Chuseok holiday is set to begin Friday.

The PPP has been in leadership turmoil since its ethics committee suspended former party chairman Lee's membership due to allegations of sexual bribery and an attempted cover-up in July.

Lee has since filed a string of lawsuits to derail the party's move toward the emergency committee, which automatically removes him from office. 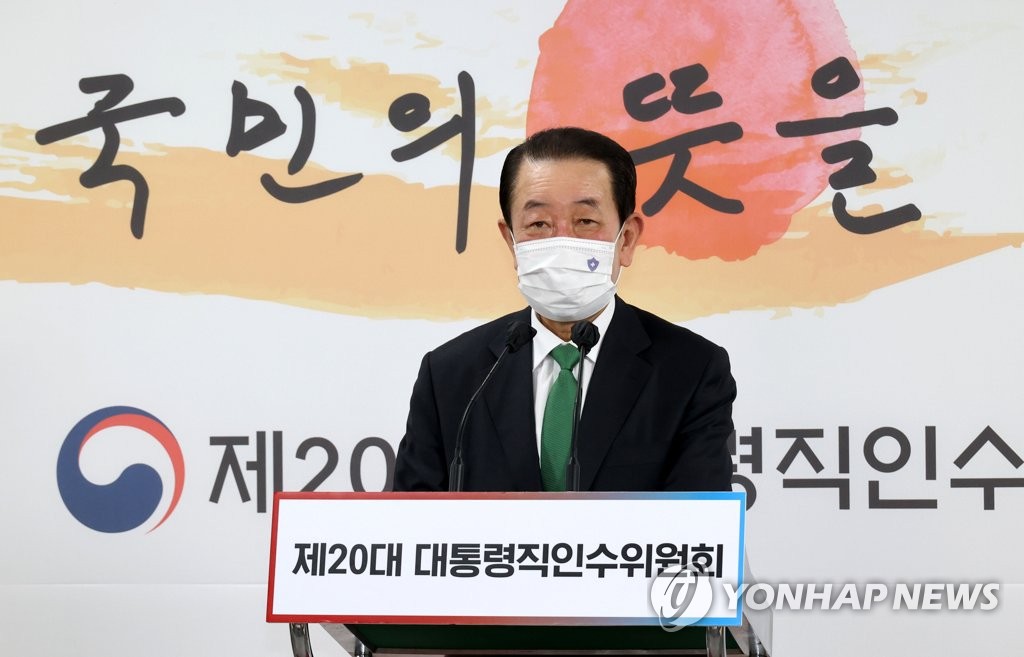