Unification Minister Kwon Young-se delivered the message during his speech at a Seoul forum on North Korea and unification-related policy amid a view that the secretive North has completed preparations for a nuclear test.

"North Korea's continued nuclear development is causing great concern in the international community," he said and added that external security situations surrounding the peninsula are "really not easy to deal with" in the midst of the emergence of crises related to health care, the economy and the environment.

The Yoon Suk-yeol administration has been striving for a breakthrough to improve inter-Korean ties but relevant efforts are not making progress due to the "complex international security situation and North Korea's rigid stance," the minister said. 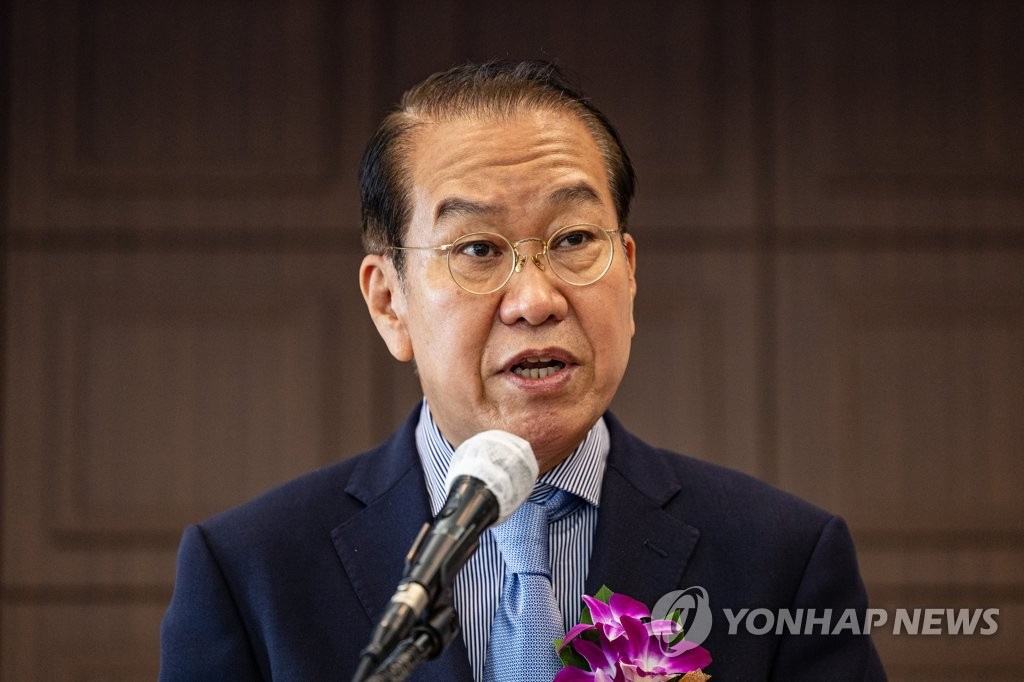