SEOUL, Sept. 6 (Yonhap) -- SK hynix Inc., the world's No. 2 memory chip maker, said Tuesday it will start construction of a new 15 trillion-won (US$10.9 billion) semiconductor plant in South Korea next month to prepare for the company's future growth.

The company said it will start construction of the new fabrication plant, named M15X, on the 60,000 square-meter site in the Cheongju Technopolis industrial complex, 112 kilometers southeast of Seoul, from October with a plan to complete it in early 2025.

The new plant will be a two-story building equivalent to a combination of its existing M11 and M12 factories in terms of size. SK hynix said it will invest a total of 15 trillion won over the next five years to build the fab and set up production facilities. 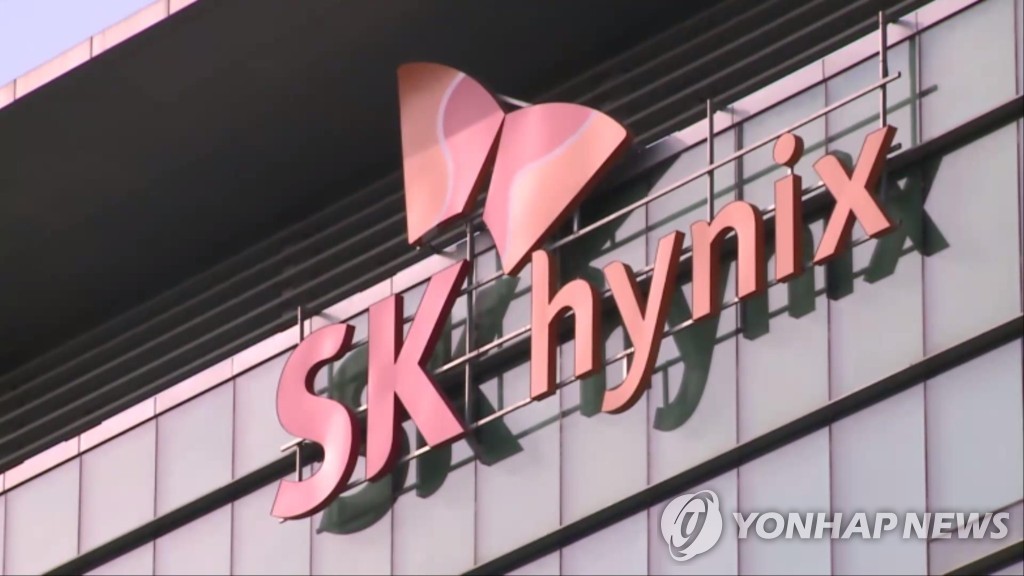 SK hynix said it has sped up the construction schedule in consideration of "various market situations."

The company said it will decide on the construction plan for its next fabrication plant, the M17, after reviewing the overall business environment, including changes in the semiconductor business cycle.

"As we look now to prepare for the next 10 years, I believe starting the M15X will be a first step to lay the foundation for solid future growth," said Vice Chairman and Co-Chief Executive Park Jung-ho.

Demand for memory chips is rapidly falling in the wake of the global economic slowdown and supply chain disruptions, but many experts said they expect the industry to start to recover steadily from 2024 and rebound in 2025.