SK E&S will own a 30 percent stake in the permit to explore the G-11-AP mine block, located in the Bonaparte Basin on the coast of Western Australia, over the next three years, before deciding whether to pursue a formal project, the company said in a release.

The Bonaparte Basin is known for its deep saline aquifers -- underground layers of water-bearing permeable rocks and other materials that are saturated with brine -- that make it an optimal site for carbon capture storage opportunities.

SK E&S formed in March a consortium with Chevron, BP, Total and Australian firms, like Santos and Woodside, seeking to gain the permit for the mining block in the area. 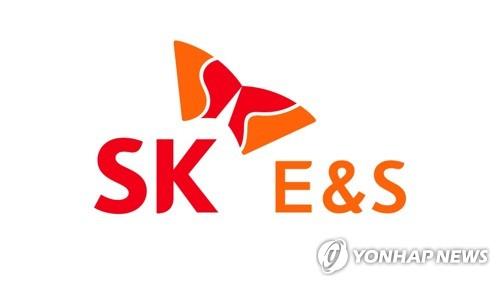