SEOUL, Sept. 7 (Yonhap) -- The state-run Export-Import Bank of Korea (Eximbank) said Wednesday that it has issued US$2.5 billion worth of dollar bonds to foreign investors.

The bond issuance came amid the uncertainties in the global financial markets, led by soaring inflation and concerns about stagflation around the world.

Central banks in major economies, including the Bank of Korea, have been pushing aggressive rate hikes to tame the price pressure.

In January, the Eximbank floated $3 billion worth of dollar-denominated bonds, the largest-ever issuance of foreign-currency bonds among local institutions except the government. 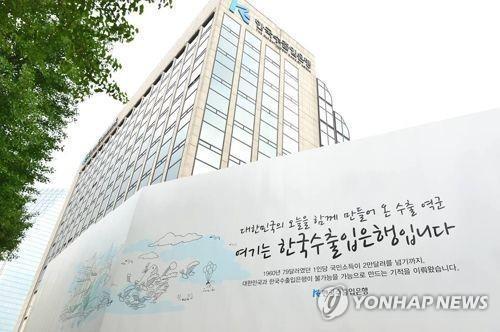