SEOUL, Sept. 7 (Yonhap) -- When Kim Si-woo made his Presidents Cup debut in 2017 in New Jersey, he was the only South Korean player on the International Team, which featured 11 other non-European players in the match play competition against the United States. Admittedly, Kim felt lonely on the course, even though he speaks English and has little trouble communicating with fellow PGA Tour players from outside South Korea. 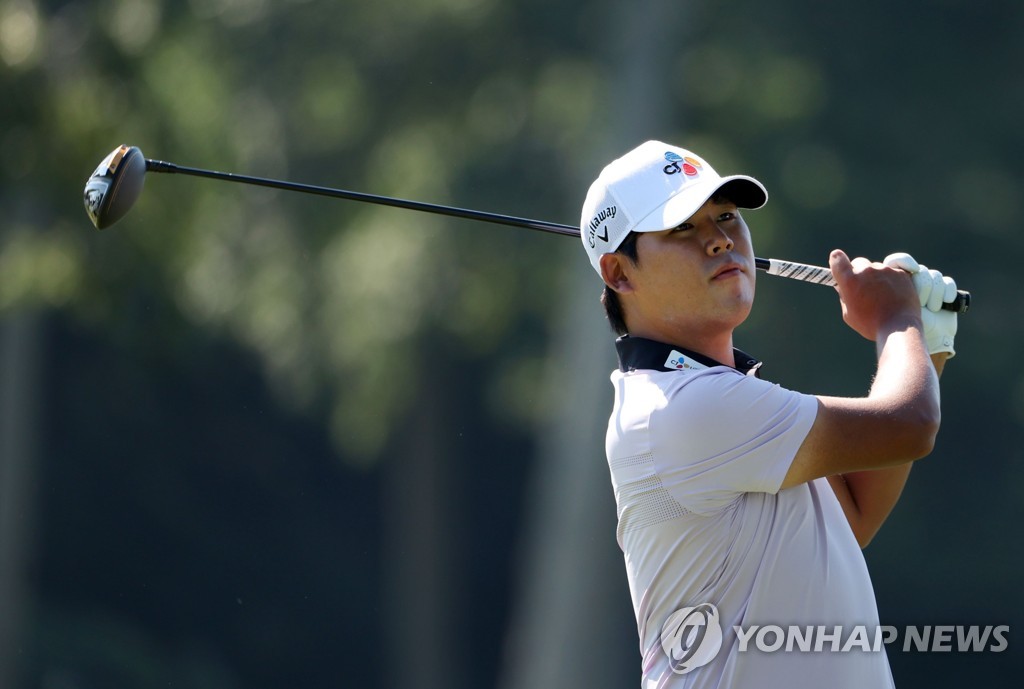 Things will be vastly different later this month, when Kim, a three-time PGA Tour winner, makes his second Presidents Cup appearance. On Tuesday, the 27-year-old was unveiled as one of six additional picks by International Team's captain, Trevor Immelman. Another South Korean, Lee Kyoung-hoon, was also a captain's pick, and Kim and Lee will join countrymen Im Sung-jae and Kim Joo-hyung, who had already earned automatic spots.

The foursome forms the largest South Korean contingent in Presidents Cup history, which dates to 1994. South Korea is also the best represented country at this year's competition, scheduled for Sept. 22-25 at Quail Hollow Club in Charlotte, North Carolina. Australia and Canada will have two players each, with Japan, South Africa, Colombia and Chile each having one player.

"When I first played in 2017, I was the only Korean player, and I felt lonely at times," Kim said at an online press conference with the South Korean media Tuesday night, moments after his selection was announced. "I am so proud to see these Korean players on the same team. I guess I will find out just how fun it's going to be to have someone to talk to in the same language." 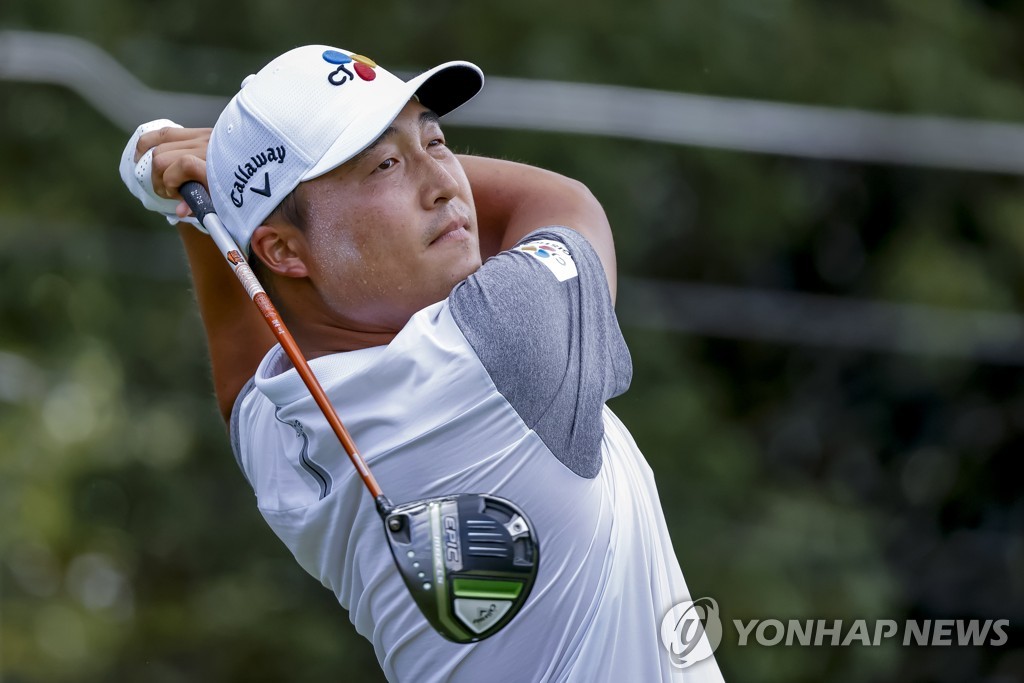 The top eight in the points standings as of Aug. 21 automatically qualified, though two of them, Cameron Smith of Australia and Joaquin Niemann of Chile, later left the PGA Tour for the Saudi Arabia-backed LIV Golf. They are ineligible for the Presidents Cup, which is run by the PGA Tour.

Lee, who finished ninth in the standings, couldn't have been a particularly hard choice for Immelman. Lee won his second consecutive AT&T Byron Nelson title in May and played well down the stretch to qualify for his first Tour Championship in August, the season-ending tournament open only to the top 30 players in FedEx Cup points after the regular season and two playoff events.

Kim Si-woo, on the other hand, finished 20th in the Presidents Cup standings. Kim has more career wins than any of his three South Korean teammates. But those three players all notched a victory in the 2021-22 season and had a strong month of August, while Kim only managed one top-10 finish all season, way back in October.

"From an early age, he has had an incredibly high ceiling," Immelman said. "He has Presidents Cup experience from competing in 2017 on American soil. He is extremely popular in the locker room, and I have deep respect for his unlimited potential." 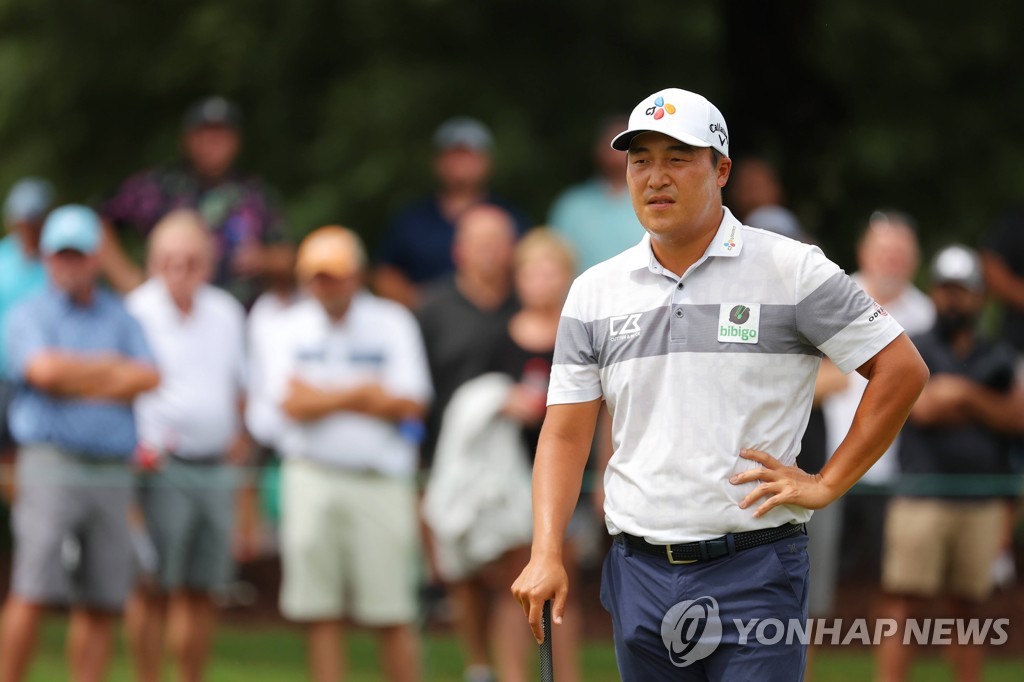 Lee will be a Presidents Cup rookie this month, though he is the most senior South Korean at 31. Lee said Tuesday he was already feeling the stress of trying to justify Immelman's choice, but at the same time, he couldn't wait to hit the links with his South Korean pals.

"All three of them are great players, and no matter who my teammate will be (in foursome and fourball matches), we're going to have great synergy," Lee said. "Obviously, we'll be talking with our captain about the pairings, but it'd be nice to play with a fellow Korean."

Lee said he got a sneak preview of the potentially fun dynamics during a recent gathering with the rest of the International Team. The players practiced together, and bonded over dinner and some wine. Lee said Im, Kim Joo-hyung and Kim Si-woo left him in stitches at times. 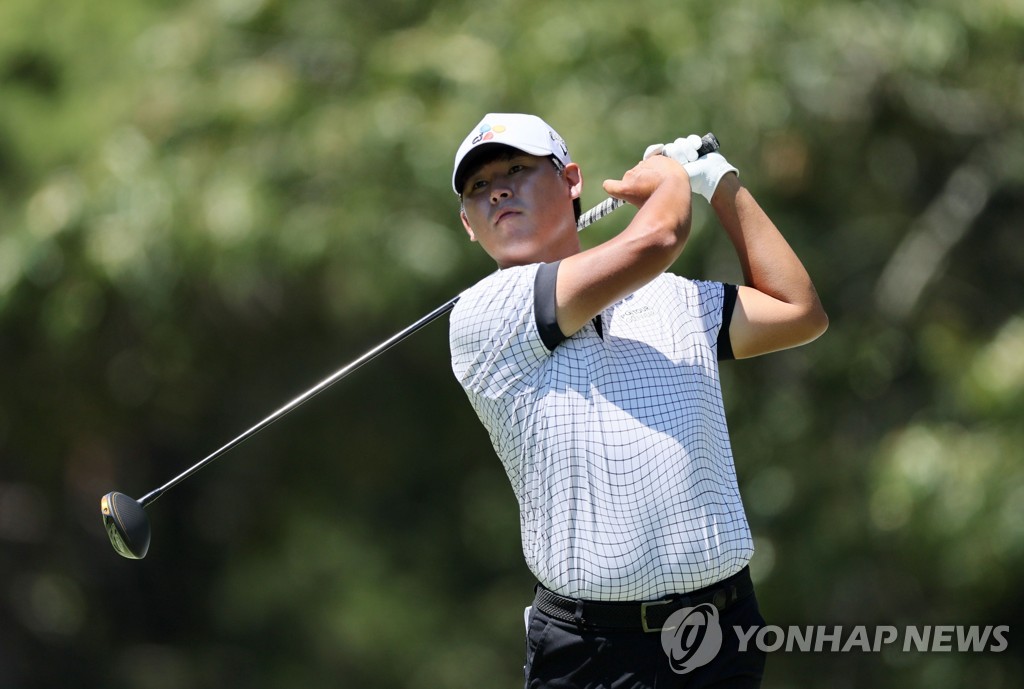 "We talked about how much fun it's going to be to play together," Lee said with a smile. "I think we'll be able to carry those positive vibes into the competition and play really well."

Immelman said he learned a great deal about Lee's "grit and determination" from Lee's late-season surge.

"K.H. is a proven winner on the PGA Tour and someone who has performed at a high level around the world for quite some time," Immelman said, referring to Lee by his initials. "With each of his AT&T Byron Nelson wins, he went toe-to-toe with some of the best players in the world... We have the largest contingent of South Korean players on this team in Presidents Cup history, which I'm sure is a proud moment for everyone in their home country." 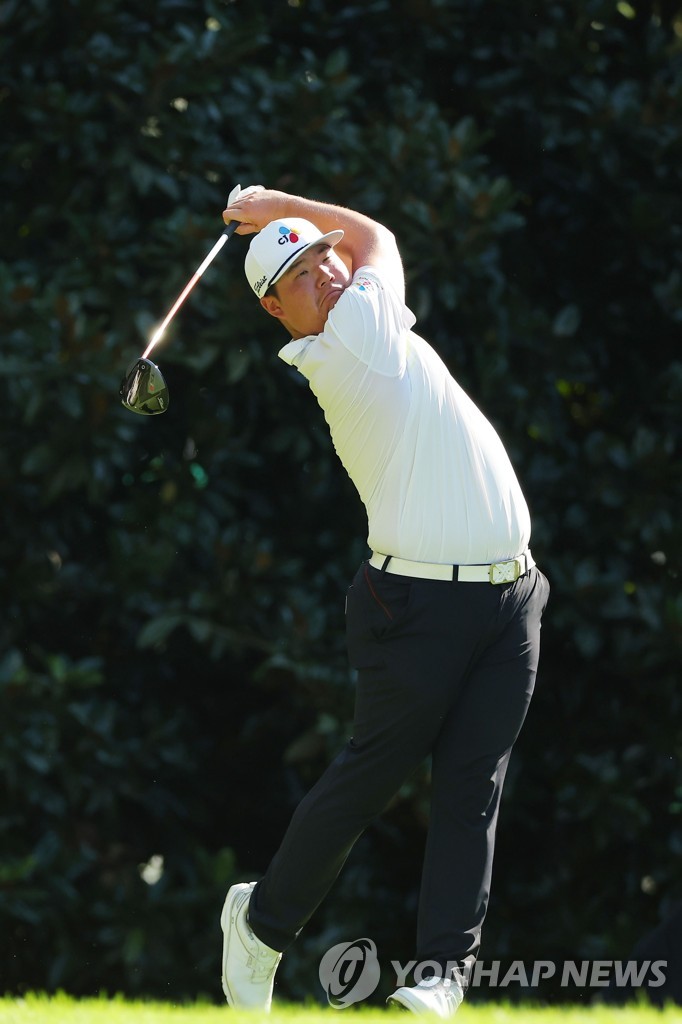 Both Kim and Lee demurred when asked about the person with whom they'd most like to play in foursomes and fourballs. They noted how Im and Kim Joo-hyung are both complete packages with no weaknesses to their game.

"We've played and practiced together so much that we know each other's strengths," Kim Si-woo said. "No matter what the pairings will be, we just have to go out there and do our best."

Team competitions, such as the Presidents Cup, often bring out raw emotions from players, even from usually reticent types. While watching earlier Presidents Cups, Lee took note of some elaborate celebrations between teammates after key shots and clutch putts.

"I'll have to think about how I am going to celebrate, because everyone has been so great with celebrations in the past," Lee said. "But something spontaneous should be good enough." 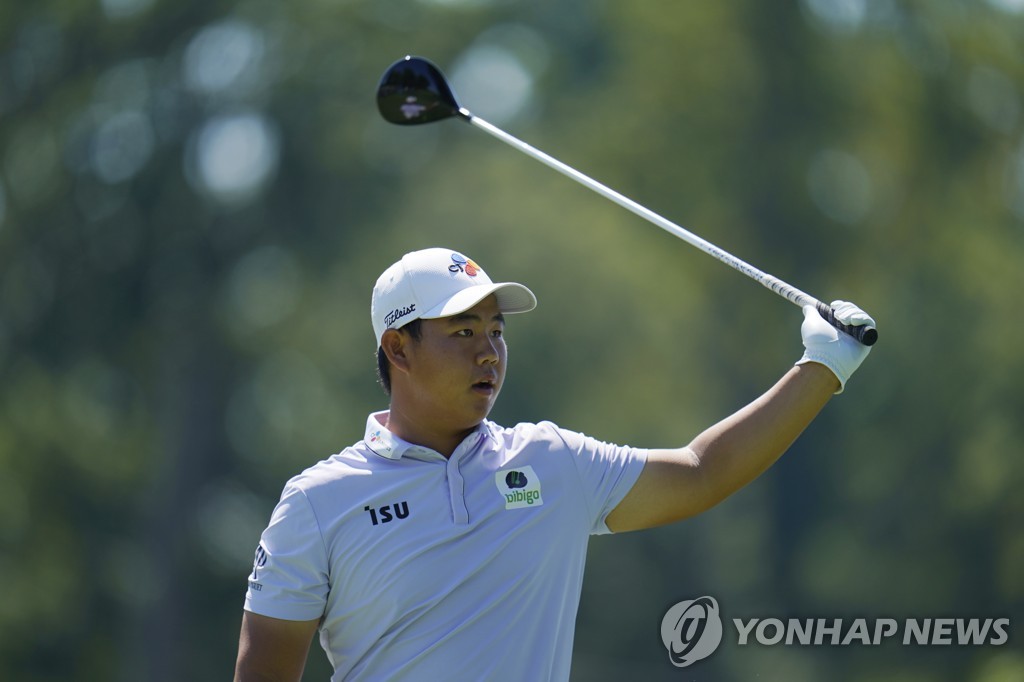