The combined net income of 380 firms came to 170.1 billion won (US$122.6 million) in the April-June period, down 72 percent from the same period a year earlier, according to the preliminary data from the Financial Supervisory Service (FSS).

The tumble was blamed on losses from securities investment as local stock markets remained sluggish amid worries over rising interest rates and slowing economic growth.

The firms recorded a combined loss of 117.8 billion won from their securities investment in the second quarter, a turnaround from a profit of 167 billion won the previous year.

Their return on equity, a major gauge of profitability, was also down to 5.7 percent from the previous year's 24 percent.

Of the asset managing firms, 146 companies posted a profit, while 234 others logged a loss in the quarter. 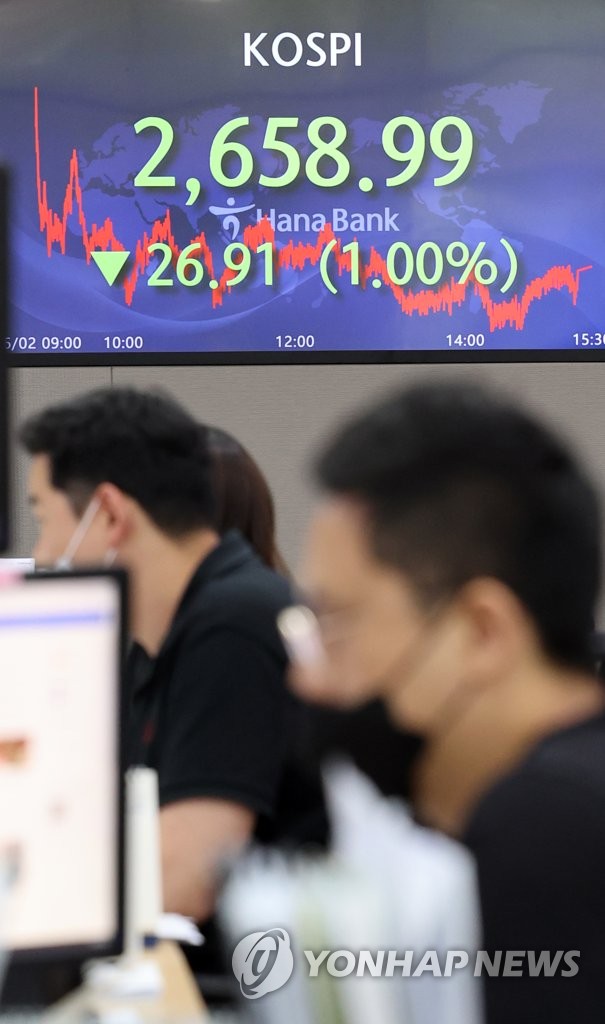