SEOUL, Sept. 11 (Yonhap) -- This year's Busan International Film Festival (BIFF) is ready to entertain local and overseas movie buffs with a number of highly anticipated world premieres and long-awaited holdovers of major international film fests for 10 days in the middle of the fall season next month.

The 27th edition of Asia's biggest film fest will take place from Oct. 5-14 in the southern port city of Busan, 390 kilometers southeast of Seoul, featuring 243 films from 71 countries.

Among the invitations, 89 films will be at BIFF for world premieres and 13 flicks will have international premieres, meaning premieres out of South Korea. 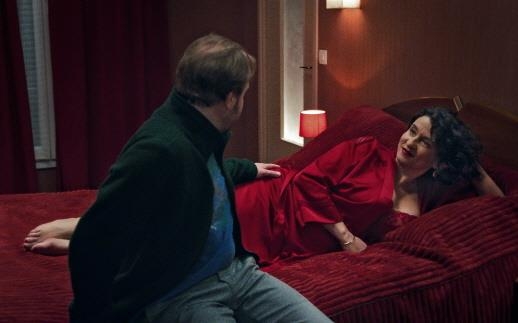 The world's prominent filmmakers' new works are the highlight of BIFF selections.

Alain Guiraudie, a French film director and screenwriter, will participate in the Gala Presentation section with his latest project, "Nobody's Hero," which was shown at the Berlin fest earlier this year.

It is a story about complex love relationships among young people in the face of a terrorist attack in the city of Clermont-Ferrand.

Premiering at the 2022 Cannes Film Festival, the film is about a father's deep affection for his daughter.

Oscar-winning director Alejandro Gonzalez Inarritu's recent comedy "Bardo (or False Chronicle of a Handful of Truths)" will be screened in BIFF's Icons section.

The film follows a renowned Mexican journalist and documentary filmmaker who returns home and works through an existential crisis as he grapples with his identity, familial relationships and the folly of his memories.

Starring Adam Driver and Greta Gerwig, the film centers on the life of a college professor, who has made a name for himself in academia by pioneering the field of Hitler studies, before airborne toxic waste takes over his fictional university town.

BIFF will also bring out movies that have been in the center of the spotlight across the world.

The American comedy adventure "Everything Everywhere All at Once," one of the biggest sleeper hits in the United States this spring, will have a Korean premiere at Busan.

Starring Michelle Yeoh, the film centers on an aging Chinese immigrant who discovers she has to connect with parallel universe versions of herself to prevent cataclysmic destruction.

The documentary "Prologos" is the posthumous work by Mantas Kvedaravicius, who was killed during filming in Ukraine in a Russian attack.

India's action thriller film "Vikram," the highest-grossing film in 2022 in the country, and Japan's box-office hit "Kingdom 2: Far and Away" are also among the BIFF lineup. 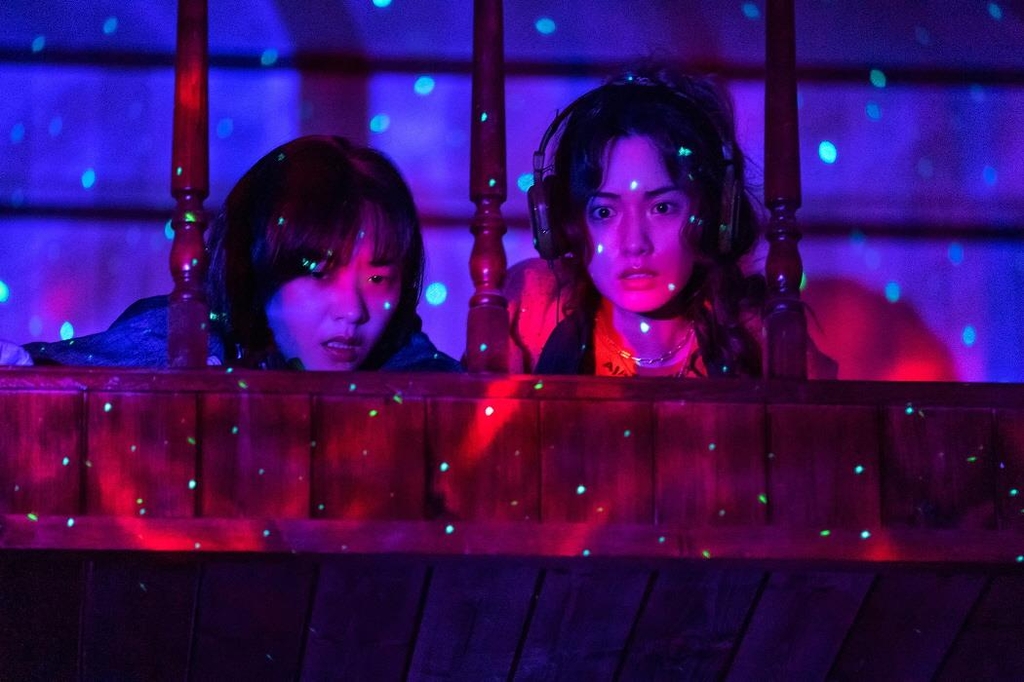 Moreover, BIFF offers visitors rare chances to see streaming television series on the big screen prior to their release on global streaming platforms.

Netflix's new Korean-language original "Glitch" will be shown at the On Screen section. It is about a young woman who tries to track down her missing boyfriend with the help of a UFO-watching club.

"Yonder" is a sci-fi drama directed by acclaimed filmmaker Lee Joon-ik, revolving around a man who receives a message from his deceased wife inviting him to the mysterious space called Yonder. 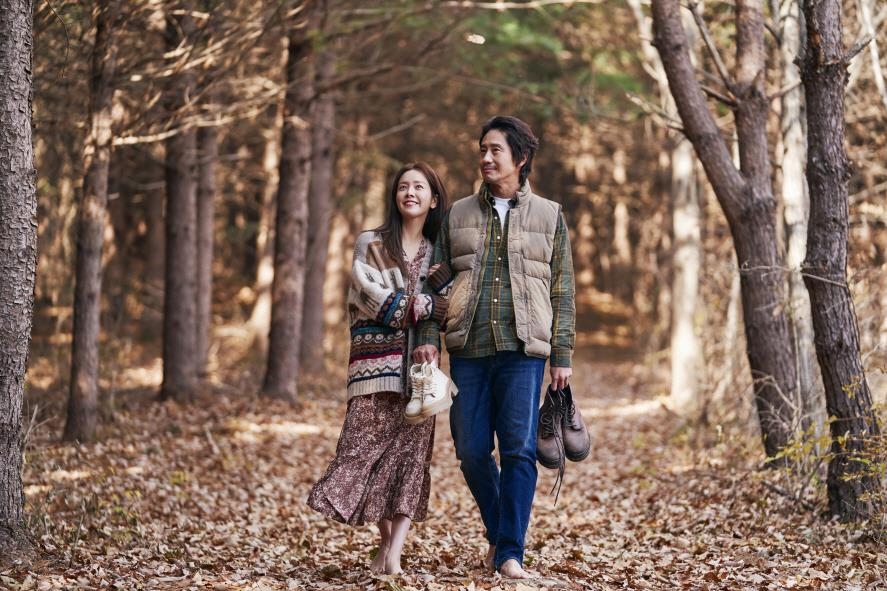 "Bargain," a TV series adaptation of the namesake short film by Lee Chung-hyeon, features a desperate struggle of a group of people who are isolated from the outer world after a huge earthquake.

Starring Jung Hae-in, the new mystery thriller is about a man who has part of his body stolen by organ hunters.