SEOUL/WASHINGTON, Sept. 8 (Yonhap) -- South Korea and the United States will hold a key high-level deterrence dialogue in Washington, D.C., next week for the first time since 2018, the defense and foreign ministries said Thursday, amid the allies' move to bolster joint efforts to counter North Korea's evolving military threats.

The Extended Deterrence Strategy and Consultation Group (EDSCG), a gathering of the two countries' vice-ministerial defense and diplomatic officials, is scheduled to take place on Sept. 16 (Washington time), they said.

The EDSCG has not been held since its second and last session in January 2018, when the then liberal Moon Jae-in administration pushed for an initiative to promote inter-Korean rapprochement and cooperation.

The U.S. Department of State noted U.S. President Joe Biden and South Korean President Yoon Suk-yeol agreed to re-establish the dialogue when they met in Seoul in May.

"The EDSCG provides an opportunity for the two governments to discuss peace and security on the Korean Peninsula and in the Indo-Pacific," it said in a press release.

Seoul's vice defense and foreign ministers, Shin Beom-chul and Cho Hyun-dong, respectively, will attend the session while the U.S. side will be represented by Colin H. Kahl, under secretary of defense for policy, and Bonnie Denise Jenkins, under secretary of state for arms control and international security.

"In this grave security situation on the Korean Peninsula, the two sides plan to have in-depth discussions on comprehensive ways to deter North Korean threats, including measures to strengthen the credibility of extended deterrence," the two ministries said in a joint press release.

Extended deterrence refers to America's stated commitment to mobilizing a full range of its military capabilities, including nuclear options, to defend its ally.

The meeting has been arranged amid concerns that Pyongyang could engage in provocative acts, like what would be its seventh nuclear test and another ballistic missile launch. 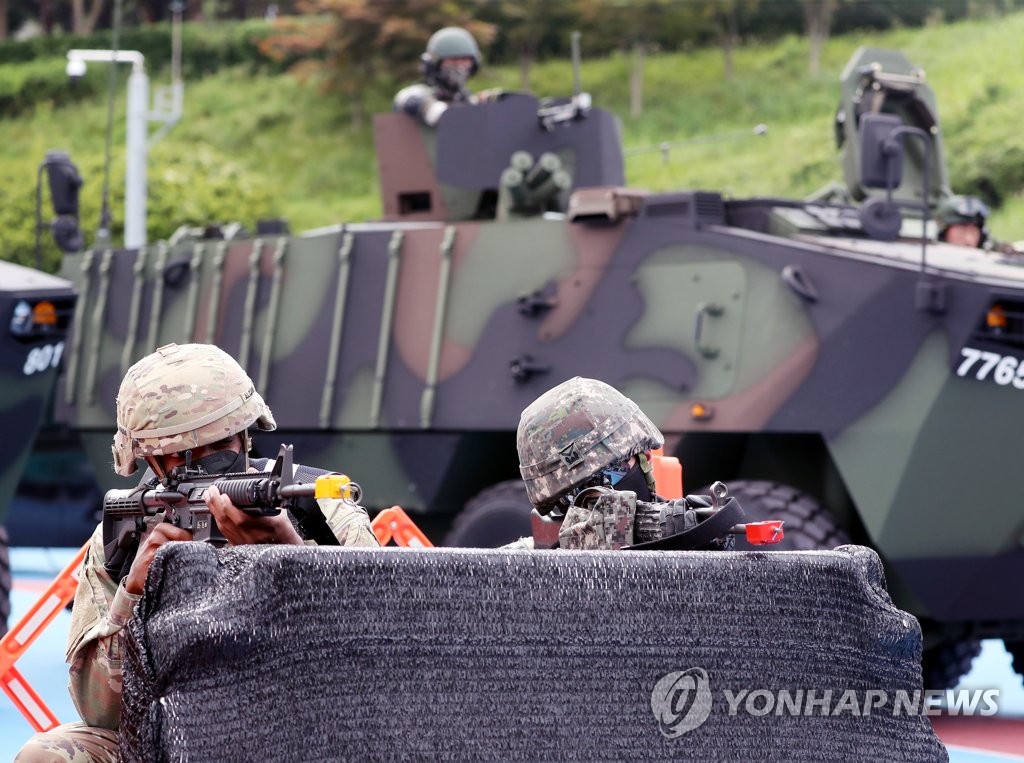