SEOUL, Sept. 10 (Yonhap) -- A pair of Grand Slam singles champions will take the court in Seoul for the lone WTA stop in South Korea later this month.

Raducanu, the Toronto-born British teenager, stunned the tennis world with her U.S. Open title last year as a qualifier. Raducanu, who did not drop a set en route to that breakthrough win, jumped 332 places in the world rankings to No. 23. She is currently ranked 11th and is expected to be the top seed in Seoul. 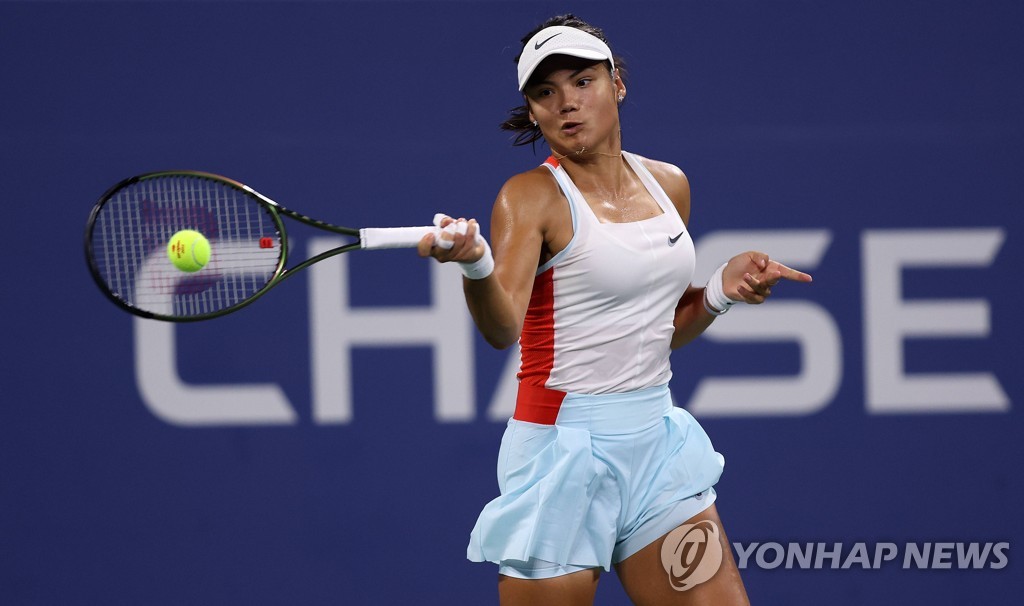 Ostapenko, the 16th-ranked Latvian, won the Korea Open only three months after her maiden Grand Slam title in Paris. She was a massive crowd favorite in Seoul, and her final against Beatriz Haddad Maia of Brazil drew a sellout crowd of some 9,000 fans -- the first sellout since the inaugural tournament in 2004, when Maria Sharapova, fresh off her Wimbledon victory, captured the title.

Eugenie Bouchard of Canada will also be on her way to South Korea. The 2014 Wimbledon runner-up and former world No. 5 recently returned to action after a long injury layoff that pushed her off the world rankings. She is using her special exemption status to take part in the Korea Open.

Olympic Park Tennis Center in Seoul will host the tournament. And immediately after the WTA event, the same venue will stage the ATP Tour's Korea Open, featuring world No. 2 Alexander Zverev and the current U.S. Open finalist Casper Ruud. 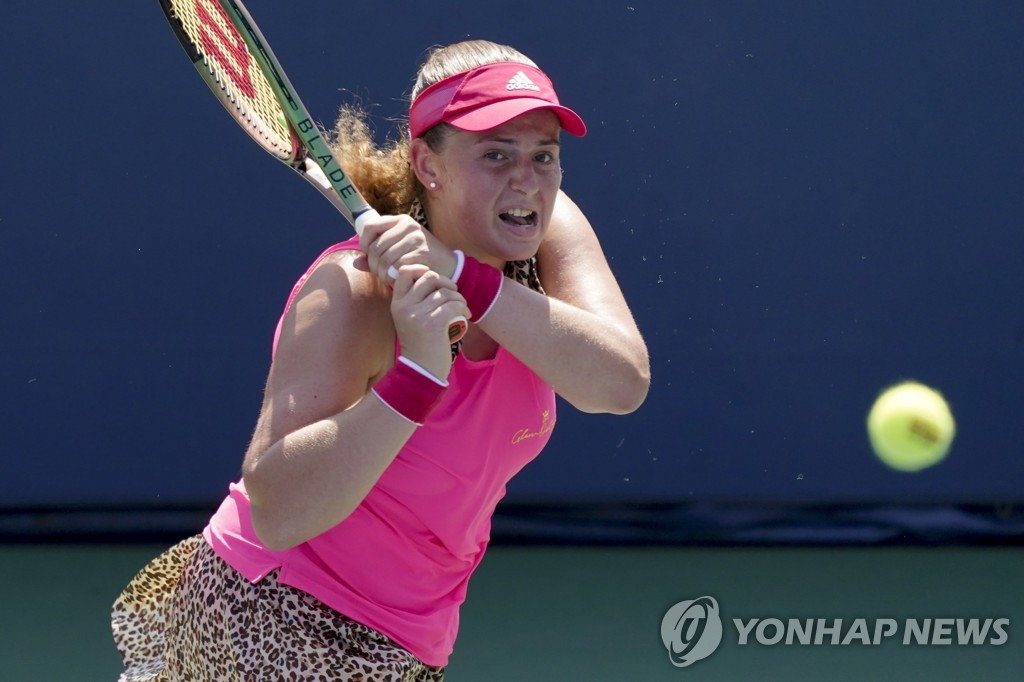