SEOUL, Sept. 12 (Yonhap) -- Samsung Electronics Co. is expected to announce its road map this week to achieve carbon neutrality by 2050, sources said Monday, as the tech behemoth bolsters its net zero transition in line with the global industrywide trend.

The company is also likely to declare a plan to join the RE100, a global corporate initiative designed to shift energy use to renewable sources as a way to respond to climate change and other environmental issues, according to industry sources familiar with the matter.

Samsung, South Korea's richest conglomerate, remains the only one among the country's top four business enterprises, which include SK, Hyundai and LG, that has yet to roll out carbon neutrality plans.

Han Jong-hee, vice chairman of Samsung Electronics, hinted at the potential announcement at the IFA 2022 consumer electronics show in Germany earlier this month as he told reporters that the company will announce sustainability plans that "can be put into practice with clear goals to achieve."

Its operations in Latin America and Southwest Asia are expected to achieve the 100 percent level soon, according to the company. The corresponding ratios in Brazil and Mexico stand at 94 percent and 71 percent, respectively. 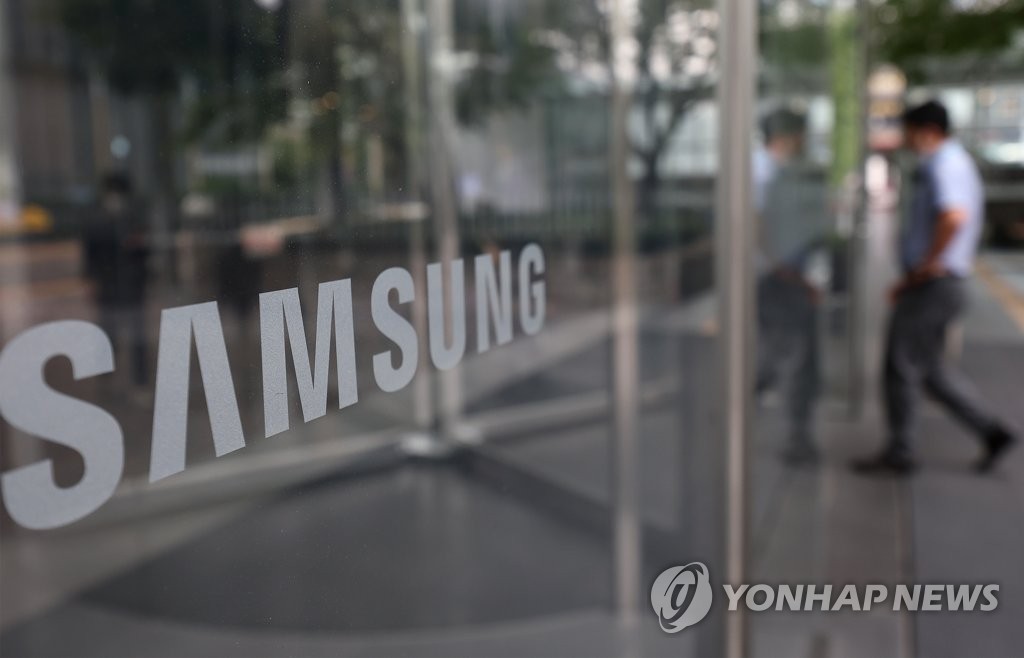