SEOUL, Sept. 12 (Yonhap) -- North Korea appears to have withdrawn its women's table tennis team from this year's world championships slated for later this month in the Chinese city of Chengdu, according to a U.S. broadcaster.

Pyongyang was not included in the final list of teams vying for the 2022 World Champions Title sent to the International Table Tennis Federation (ITTF) on Friday, according to Radio Free Asia (RFA).

The ITTF did not provide further information on the North's decision to pull out from the championships, it said.

Earlier, North Korea's women's team was listed as one of the 40 teams competing for the upcoming ping pong champions, drawing attention to whether the reclusive country will set out to participate in its first global tournament since early 2020 amid the COVID-19 pandemic.

Pyongyang had declared victory over the coronavirus crisis last month but remains on high alert over a possible resurgence in cases.

The 2022 ITTF World Team Table Tennis Championships Finals will be held from Sept. 30 to Oct. 9. 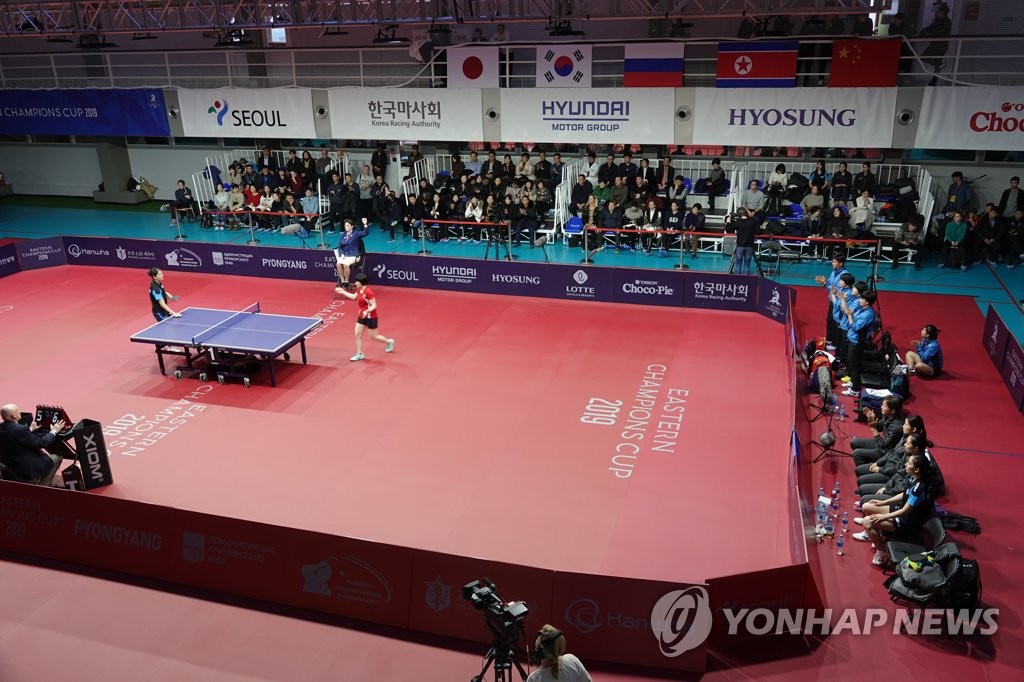