Choi died of illness the previous day at the age of 91, the officials added.

In 1944, she was deceived into volunteering at a munitions factory in Toyama Prefecture and labored without pay and under poor working conditions during World War II. Korea was under Japan's colonial rule from 1910-1945.

Choi was among the 23 victims who sued Nachi-Fujikoshi Corp. in 2003 for coercing around 1,000 Korean girls aged 12-18 into forced labor at the factory.

A Japanese court ruled in favor of the Japanese firm, saying all reparation issues regarding the colonial period were settled in a 1965 treaty signed by Seoul and Tokyo.

The victims brought the case back home in 2013 and continued their legal fight in South Korea. In 2019, the Seoul High Court ruled in favor of the victims and ordered the company to compensate them.

Her death brings the number of total surviving plaintiffs in the suit to seven. 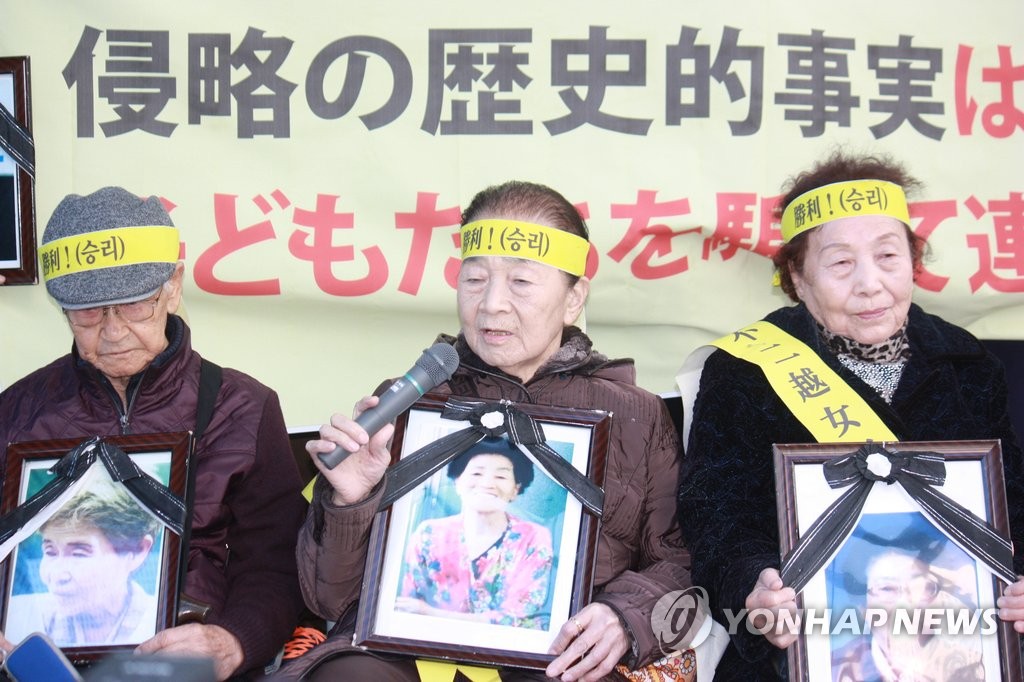