SEOUL, Sept. 13 (Yonhap) -- The government has seen nearly 560,000 outside hacking attempts into its key computer systems over the past six years, with a combined 43 percent from China and the United States, a report showed Tuesday.

According to the interior ministry report submitted to Rep. Lee Hae-sik of the main opposition Democratic Party, 558,674 hacking attempts into key government computer systems were detected between 2017 and July this year.

Hacking attempts that originated in South Korea accounted for 8.5 percent, followed by those in Russia at 4.7 percent, Germany at 2.8 percent and Brazil at 2.4 percent.

A total of 40.9 percent of the hacking attempts detected were aimed at information leakage, followed by information gathering at 16.5 percent, according to the report. 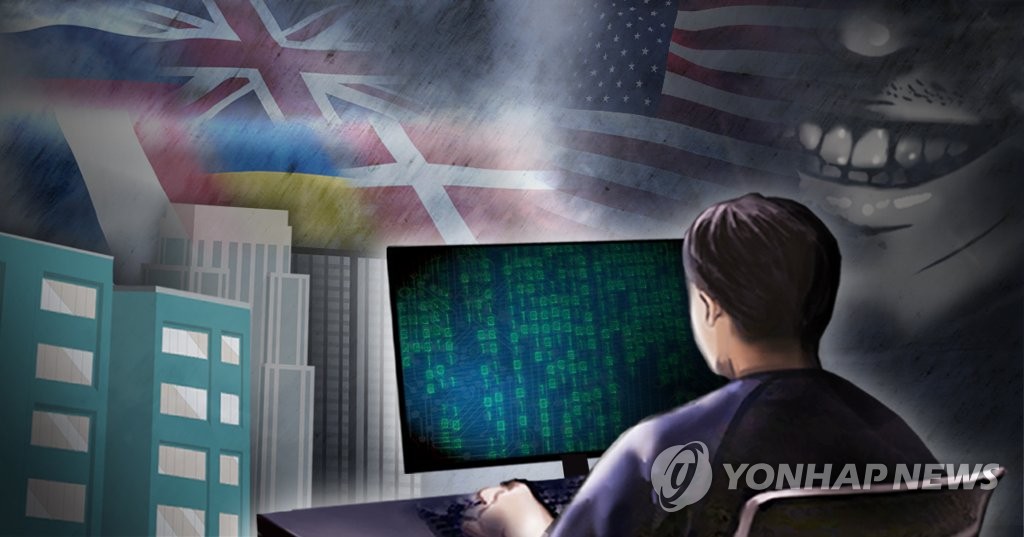