SEOUL, Sept. 13 (Yonhap) -- Credit card companies in South Korea saw their combined net profit grow 8.7 percent in the first half of this year amid rebounding consumption from the coronavirus pandemic, data showed Tuesday.

The country's eight credit card issuers' combined net profit came to 1.62 trillion won (US$1.18 billion) in the January-June period, compared with a profit of 1.49 trillion won tallied a year earlier, according to the preliminary data from the Financial Supervisory Service (FSS).

They posted 977.6 billion won in revenue, while their expenses stood at 847.7 billion won, the data showed.

The rise came amid improving consumer sentiment as the government lifted most coronavirus-related curbs as part of efforts to return to pre-pandemic normalcy.

The amount of money settled via credit and debit cards came to 516 trillion won in the first half, up 11.5 percent from a year earlier, the data showed.

Card loans, however, declined 3.7 percent on-year to 54 trillion won in the first half.

Those firms set aside an additional 473 billion won in loss reserves during the first half, with their total reserves rising to 10.15 trillion won as of end-June, according to the data. 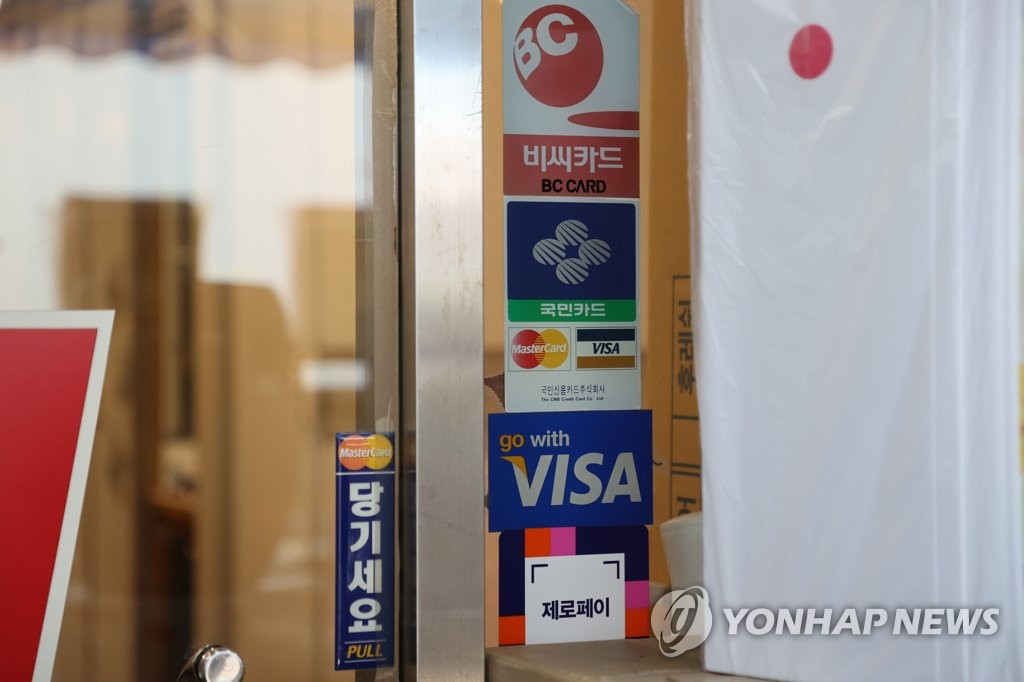